Home Columnist #BBNaijaReunion is toxic, may lead to depression – Khafi 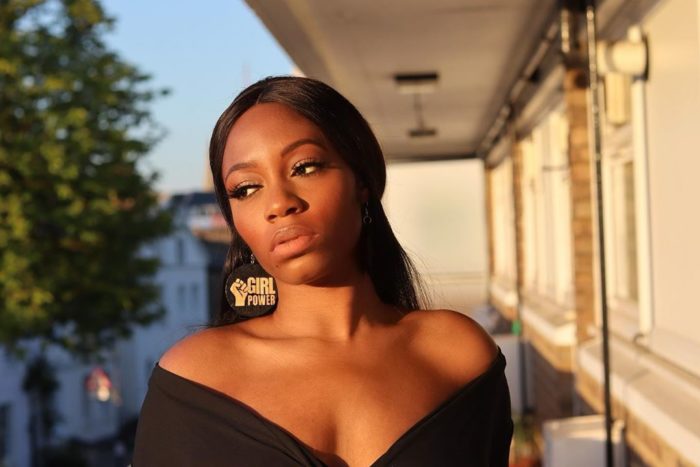 The reality star further disclosed that she has been removed from the Pepper Dem WhatsApp group.

Khaffi made this known via her official Twitter handle @KhafiKareem where she tweeted that “ Lol I’ve just seen that I’ve been removed from the WhatsApp group. Thanks for saving me the trouble guys.”

Khafi responded to the recent episode of the BBNaija reunion show in a lengthy thread and shared her disappointment at how the other ex-housemates on the show treated Ella.

The joyful and free-spirited lady added that there’s encouragement of bullying and pack mentality which has made the reunion toxic. She gave reasons in a lengthy post on her twitter handle why she is disgusted by the items that are allowed to air on the show.

Her statement (thread) on Twitter reads: “The reunion show has become toxic and a line was definitely crossed yesterday. I have always said that whilst Big Brother Naija is a reality TV show for viewers, we must always remember that we are dealing with real people’s feelings and real people’s emotions.”

“Depression and suicidal thoughts are real too and can easily be triggered by this pack mentality gang up and bullying that has been exhibited on the #BBNaijaReunion show thus far.”

“No matter how much make up someone wears or how pretty they look or dress on the outside, it means nothing if our hearts are hardened towards our fellow human beings and we lack empathy and respect towards ourselves.”

“I stand for light and love and genuinely believe in being good to one another, even if we don’t get it right all the time. Some participants on this show however are standing for the complete opposite and I will not encourage this behaviour by engaging with it.”

It would also be recalled by viewers that there was a shouting match between Omashola and Mercy, winner of the show. Their argument became so heated that Mercy heat Omashola. Omashola on the other hand didn’t retaliate. He has been hailed by many Nigerians for his gentlemanly behaviour.