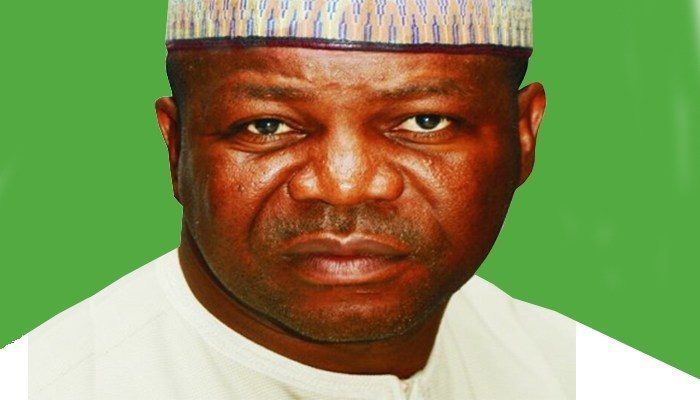 A Kogi governorship aspirant under the All Progressives Congress, Mohammed Audu, on Thursday said the party could lose the state to the Peoples Democratic Party if the APC governorship primary scheduled for August 29 is not free, fair, credible and transparent.

He stated that only free, fair and credible primary would save the Kogi State chapter of the APC from being defeated in the November 16 governorship election in the state.

He spoke at the APC National Secretariat in Abuja after obtaining his governorship nomination and expression of interest forms.

He said, “The APC leadership must allow the will of the people to prevail in the August primary. If the party should do anything otherwise, it will afford the PDP the opportunity to take over the state.”

Audu, who is the son of a former governor of the state, the late Abubakar, said the current State Governor, Alhaji Yahaya Bello, had received the highest revenue since the creation of the state.

He said it was sad that Bello was the least performing governor of the state with the huge resources at his disposal.