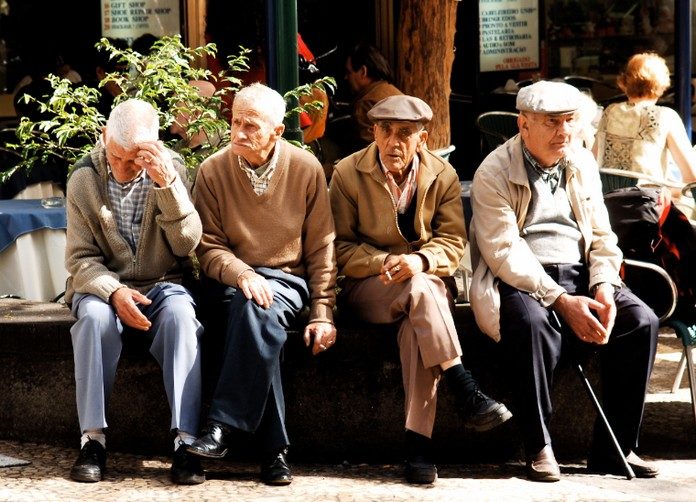 According to Prof Walter Ricciardi, scientific adviser to Italy’s minister of health, the country’s mortality rate is far higher due to demographics – the nation has the second oldest population worldwide – and the manner in which hospitals record deaths.

A study in JAMA this week found that almost 40 per cent of infections and 87 per cent of deaths in the country have been in patients over 70 years old.

And according to modelling the majority of this age group are likely to need critical hospital care – including 80 per cent of 80-somethings – putting immense pressure on the health system. 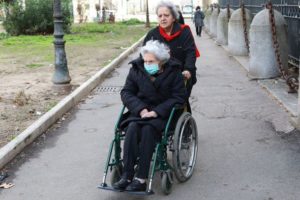 Many old people in Italy

But Prof Ricciardi added that Italy’s death rate may also appear high because of how doctors record fatalities.

“The way in which we code deaths in our country is very generous in the sense that all the people who die in hospitals with the coronavirus are deemed to be dying of the coronavirus.

“On re-evaluation by the National Institute of Health, only 12 per cent of death certificates have shown a direct causality from coronavirus, while 88 per cent of patients who have died have at least one pre-morbidity – many had two or three,” he says. 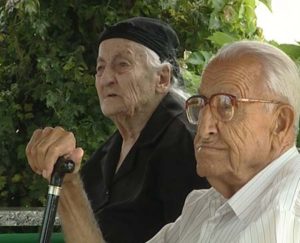 Old woman and man in Italy

Other experts have also expressed scepticism about the available data. Martin McKee, professor of European public health at the London School of Hygiene and Tropical Medicine, says that countries do not yet have a good indication of how many mild infections they have.