Home Columnist Tega: Encomiums for Mavin’s maverick on his birthday 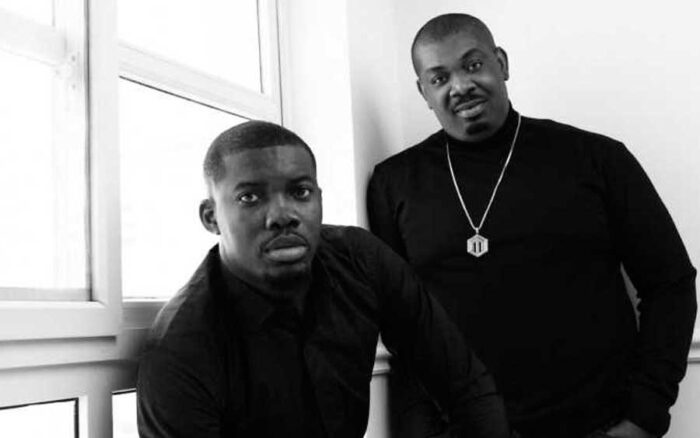 Tega is well known in the entertainment circle as one of the men who makes Mavin tick. He is currently the Chief Operating Officer at Mavin, one of the biggest record labels in Africa.

As huge as his affiliates are, he is comfortable behind the scenes as he dissolves himself into a kind of self-effacing anonymity that speaks volume of his humility.  Simple and unassuming with a warm relational attitude with people who come across him.

The praises he received on his big day showed how instrumental he has been to the success of Mavin. While hailing him on his birthday, CEO of Mavin, Don Jazzy called him “Mavin himself.” Tenny the entertainer called him “brainy.”

Omonike Fowowe CEO of EMR group wrote a glowing tribute to the entertainment guru via her Instagram page.

“Happy to my ginger and wisdom house @tegamavin , your intelligence and work ethic is fabulous, every time it’s a learning curve with you and you don’t hold back to speaking. Thank you for being that friend everyone needs , the shoulders you provide for us to cry on.” 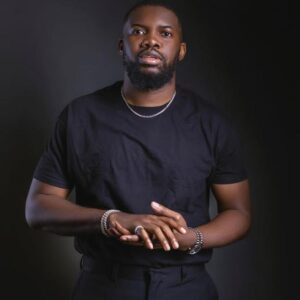 Tega Mavin has vast experience in Africa’s entertainment industry. He is currently the Chief Operating Officer at Mavin Records, and he has collaborated with brands across various industries. From telecoms to banking, eCommerce, FMCG, and a host of others, he oversees the daily operations of the company and executes executive functions such as Marketing, Partnerships, Finance, A&R, International Distribution, Digital, Operations, HR, and Innovation.

So far, it has been a brilliant ride as he and a team of industry experts at Mavin were able to close a multimillion-dollar equity investment partnership deal with TPG-backed Kupanda Holdings.

While Tega loves connecting with new people to exchange ideas on how to collaborate to move the company forward, he is not moved by the limelight.

In an interview nine years ago, when asked why he chose to remain behind the scenes when many people of his age would be eager to be in the limelight he said, “I believe in teamwork and I also understand for success to be achieved for the team everyone has to play their role properly. My role is behind the scenes.”

A graduate of the University of Port Harcourt where he studied Computer Science, over 10 years ago, he started OPTICS CONSILLIO, an idealistic service company that’s engaged I proving services in the such as celebrity booking, brand promotion, event management and interior decoration.

Tega Mavin has paid his dues as far as the entertainment industry is concerned.

However, he is showing no signs of resting on his laurels.

We wish him success in his future endeavors.