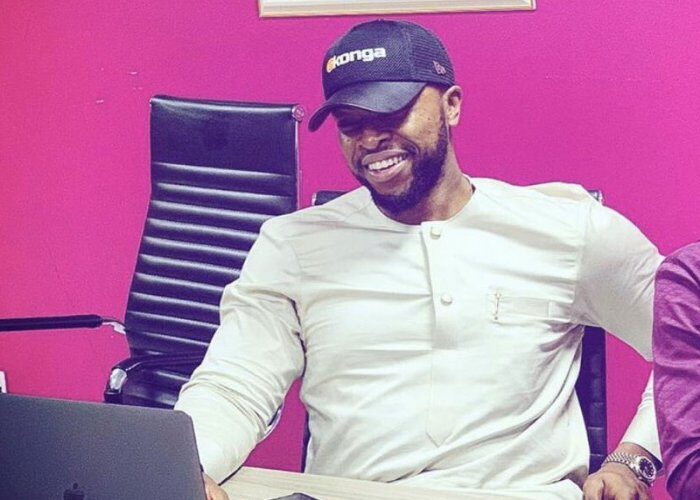 It is not surprising that friends, family and Nigerians from all walks of life are celebrating Prince Nnamdi Ekeh as he turns a year older today because like honey bee, his presence draws people as he radiates charm and easily, people see in him an inspiration worthy of emulation.

Despite being the son of a business tycoon, this young entrepreneur has been able to carve a niche for himself and has the capacity to run a business successfully.

Also, his countenance doesn’t show that his affluent background gets to his head as he is always level-headed and focused on his own goals. A maverick and a genius, Nnamdi Ekeh is the founder and co-CEO of Konga one of the biggest online retail companies in Africa.

Still under 30, he has earned a prime seat in Nigeria’s entrepreneurs club, and perhaps etched his name in tech Hall of Fame.

An Economics graduate of the University of Lancaster, the businessman also holds a certificate in International Business and Economics from Harvard.

Ekeh who is recognized outside the Africa for his innovation, has put Nigeria on the map as far as conversations on innovation or technology is concerned. 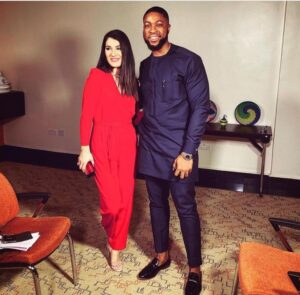 Also an alumnus of the prestigious Lagos Business School (LBS), he is of the view that the youth hold the key to unlock the full potentials of the Nigerian economy and the only industry that will provide them with this opportunity is IT and Technology.

Barely six months after graduation he founded an e-commerce platform, Yudala. It became the third- largest e-commerce business in West Africa within its first year of operation. In 2018, he oversaw its merger with Konga. At the age of just 26, he became co-CEO of Konga, making him one of the youngest CEOs in Africa.

Acquisition discussions began with the Zinox Group and Konga at the end of 2017. Konga was acquired for $10 million in February 2018. A decision was made to merge Yudala with Konga in May 2018.

Ekeh was named co-CEO of Konga alongside Nick Imudia following the merger, and Konga became bigger than what it was.

Konga is already the largest African e-commerce platform in Nigeria, as Jumia is considered a foreign company operating in Africa, according to many tech experts and enthusiasts.

Konga currently boasts of over 500 staff and this figure is expected to increase substantially with its growing network of Experience Stores all over the country.

We celebrate a worthy youth ambassador and wish him success in his future endeavors.