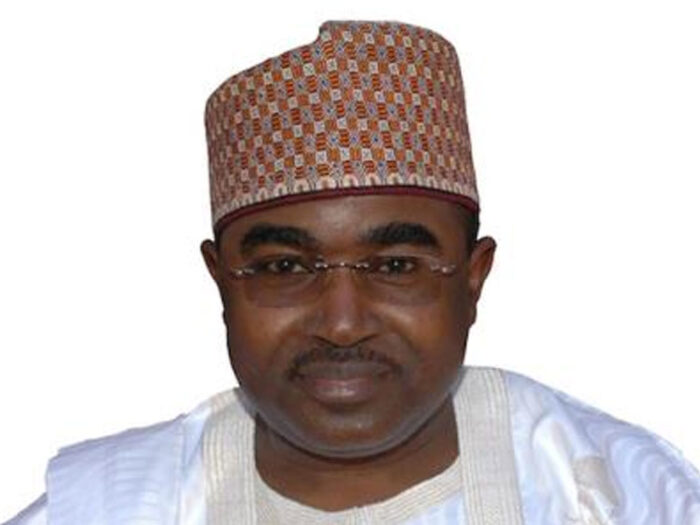 As a close ally of the President, Marwa had worked as Chairman, Presidential Advisory Committee for the Elimination of Drug Abuse (PACEDA) between 2018 and December 2020, along with others to develop a blueprint on how to end drug abuse in Nigeria.

Sources in the presidency and the NDLEA headquarters in Abuja, confirmed that the appointment takes immediate effect.

Noted for his tradition of excellent record of performance wherever he touches, there are already high expectations of enduring reforms by staff of the agency and Nigerians who have been commenting on the appointment.

One of such is from a public commentator, Mr. Timawus Mathias, who on his Facebook page yesterday, admonished NDLEA officials to prepare for shake up and serious work.

Highly polished, intellectually deep and a pan-Nigerian, Marwa was once military attaché, Nigerian Embassy, Washington DC, USA, and defence attaché, United Nations, New York, as well as former ambassador to South Africa and the Kingdoms of Lesotho and Swaziland.