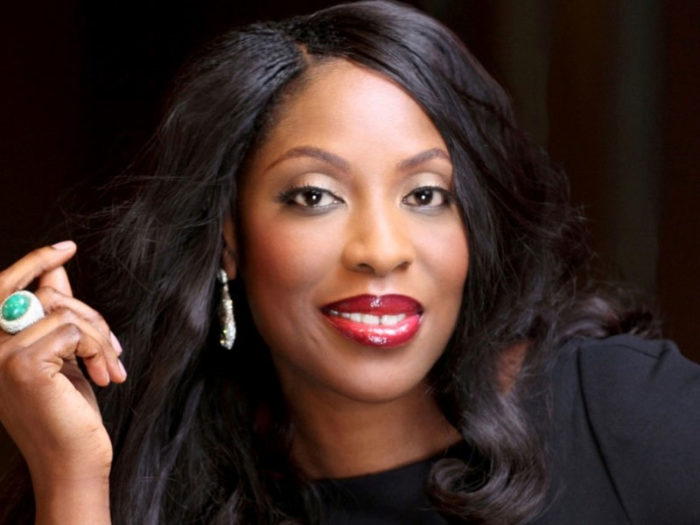 CEO of EbonyLife Media, Mo Abudu has been named by the International Academy of Television Arts & Sciences as Chair of the 47th International Emmy Awards Gala.

She is the first African to land the coveted role. Following her appointment as the first African director of the Academy, this has signaled a change in the opportunities opening up for television content producers on the continent.

Abudu launched EbonyLife TV in 2013, with a mission to change the narrative about Africa.  In 2014, she started EbonyLife Films, which has created the three highest-grossing films in the history of Nollywood.

In 2018, EbonyLife announced a three-series scripted deal with Sony Pictures Television, followed by an agreement with another major US studio to develop an African science-fiction TV series.

At the gala held on November 25 in New York City, Mo Abudu said, “These partnerships are the first of their kind between Hollywood studios and a Nigerian television company. We are happy to be at the forefront of forging these new partnerships because it is truly about sharing our local stories with a global audience – stories that are historical, authentic and progressive.”