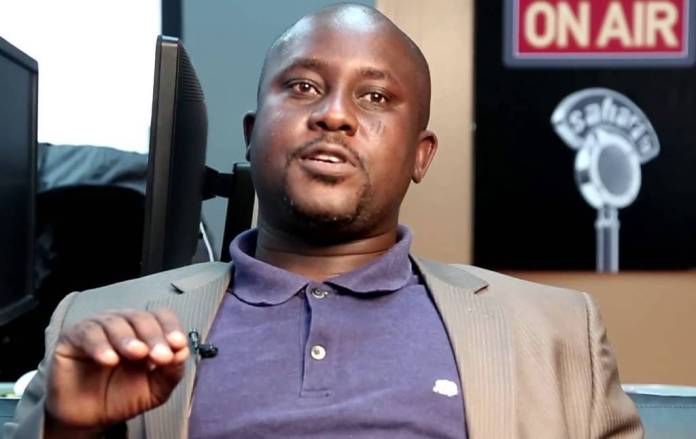 The Columnist gathered that Prof. Pius Adesanmi was the only Nigerian on board the Ethiopian Airline plane that crashed in Ethiopia this morning.

According to a tweet by Martha Leah Nangalama (@mlnangalama) on the manifest of the passengers on board the crash Kenya, Canada, Ethiopia, USA and China have the highest numbers of their nationals on board the ill-fated flight.

However, the nationalities of two passengers on board the flight are yet to be identified.

The aircraft, a Boeing 737 MAX 8 carrying 149 passengers and eight crew members, took off at 08:38am (05:38 GMT) and lost contact with air traffic controllers six minutes later.

It crashed near Bishoftu, southeast of the Ethiopian capital, Ethiopian Airlines said in a statement.

It was not immediately clear what caused the crash of the plane, which was new and had been delivered to the airline in November. The pilot, who had been working for the carrier since 2010, sent out a distress call shortly after take-off and was given clearance to return.

Tewolde Gebremariam, the airline’s CEO, visited the scene of the crash and confirmed no one had survived.