Home Columnist The curse of Attah Igala – By Yakubu Mohammed 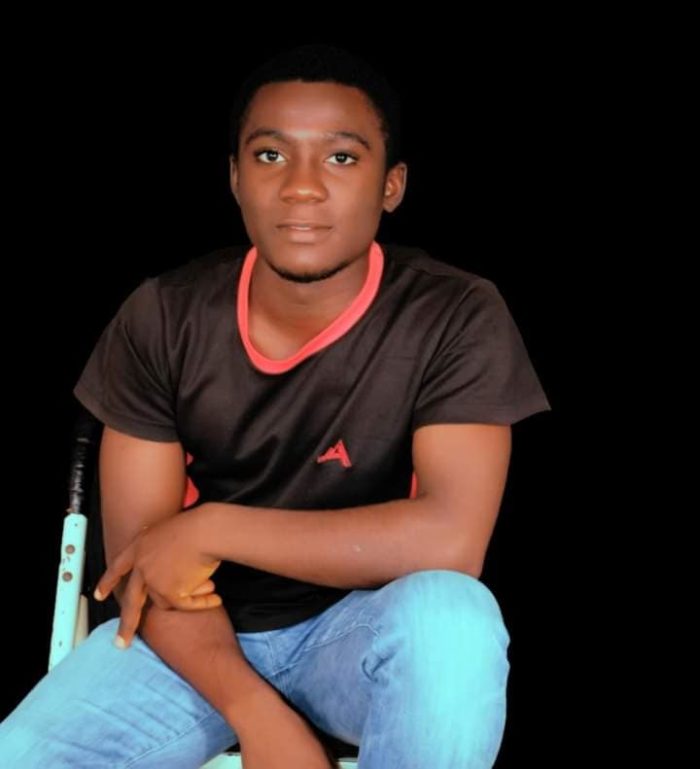 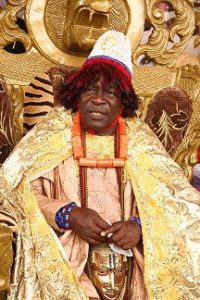 Youthful and vivacious Daniel Usman was looking forward to this week to register at the Federal University, Lokoja where he had admission to read physics. But that is not to be. He fell by the killer’s bullet at Anyigba in Dekina Local government Area of Kogi State on February 23 when, in response to his civic duty, he joined the line to cast his vote in the presidential and national assembly elections.

Master Usman was killed, an innocent victim of other people’s blood-thirsty ambition for power. But for the Igala people of Kogi State, who had become used, in a fatalistically perverse way, it was one killing too much. And the paramount ruler of the land the Attah Igala, His Royal Highness, Michael Ameh Oboni II, said he couldn’t take it anymore. He did what any responsible leader in his position would do. To put an end to this ritual of death, he resorted to the traditional ritual of the land. He cursed those who kill and vowed that the death of this young man would be the end of such insouciant deaths in his land.

Political killings, to put it mildly, have become a growth industry in his kingdom.  Thugs and other mindless hirelings, who are now two for a penny, have discovered over the years that killing people for unscrupulous politicians had become a seductive short-circuit route to sudden wealth. These delusional psychopaths, acting alone or in cohort with members of their satanic cult, look up to election time as the season for their festival of death.

Months leading to these elections were agog with reports coming out of Kogi State, especially in the Eastern and Central Senatorial districts, reports which were as blood-cuddling as they were infernally shameful and scandalous. Without any provocation, said the reports, hoodlums, casually driving around as if hunting for their prey, would sporadically shoot at presumed political opponents who are out on campaign round or relaxing in a neighbour’s house.

They would shoot to kill and they killed with glee. They would burn vehicles and set houses of perceived enemies ablaze. People went to bed but they were too frightened to sleep. Sleep was always a luxury, a precious commodity made more precious by the unremitting sounds of gunshots at night.

I come from that part of Kogi State. Once upon a time, it was a lovely, peaceful place to be. In those days, it was a pleasure to drive home from Lagos or Kaduna or Abuja or wherever to bond together at weekend.  Not anymore. The local assassins have taken over.

But, apparently, there is no method in their killing. Not in the category of the classical assassination which is political murder, whose motives, no matter how mixed, are all about power – those who don’t have power want it and those who have power would do anything to keep it. But in the unclassified case of the mad killings that have taken my people hostage, every Dick and Harry, every local champion who accidentally stumbles on wealth could use his money to lure even the police men to harass opponents. Failing to get the police to do their bidding, the cultists are always available for hire.

That was the situation a few days to the presidential election. I was home to give my departed mother a decent burial and to conduct the Fidau prayers.  Every night there was sporadic shooting. And the following morning we got reports of deaths.

February 23, the polling day was to be the climax. Despite the presence of security personnel, the lords of the town armed with their AK 47, were out to force, to scare away or to intimidate voters.  And to do so, they had to shoot sporadically. One of the bullets killed Daniel, this potential undergraduate of the Federal University in Lokoja. To compound my sorrow, if not my anger, the mother of this innocent young man was with us the previous day, helping us to attend to visitors who defied the state of siege to join us to mourn our mother.

I am delighted that the Attah has finally been provoked to anger. Going by reactions from home, this curse and the course of action from the ancient throne of the Igala Kingdom are in order. After all, said Winston Churchill, a man’s life must be nailed to a cross either of Thought or Action. The Attah has lived up to his billing by this brave action. He has rained curses on those who live and trade by the sword, those who want to turn his kingdom into a battle ground where brothers turn their AK 47 against their fellow brothers to make some political potentates happy and contented.

In the company of about 30 other traditional rulers from various parts of his land, the Attah minced no words and spared nobody as he rained curses on those who live by killing people anywhere in his land, and by extension, the whole of the state.

In case of any doubt, the curse is also on those who supply the guns, those who wield them and those who profit from their use. And their sins, for purposes of emphasis, would be visited on their relatives, progenies and even close associates. And that is how potent the Attah’s curse is supposed to be. And so shall it be.

The efficacy of this curse will be tested on Saturday when the voters in the state go back to the polling units to elect members of the state house of assembly and to conclude the inconclusive national assembly elections. The governorship election is not in this batch.

But we must also examine the efficacy of the much trumpeted presence of the police and other security personnel during the election. How come, even in their presence, the killer squad still moves freely about? Is it that the security personnel prefer to look the other way when these atrocities are committed? I have not heard that the killer of Daniel Usman has been apprehended.

On the same day, this day of infamy and perfidy, another innocent voter was killed in Ibadan by stray bullet. The offence of the 25 year old Monsuru Hamzat, an apprentice shoe maker, was that he was on the line to cast his vote when some masked hoodlums came to disperse the voters. As if to hasten them away, they had to shoot sporadically at this particular polling unit in Ibadan South-East Local Government Area of Oyo State. Has any of the hoodlums been arrested and charged for the murder of Monsuru Hamzat?

We must also interrogate the genuineness of the police each time they announce with funfair that they are mopping up illegal weapons across the country. And they usually followed the announcement a few days later with the ritual display of the weapons they claimed to have seized from illegal owners.

Each time they display these weapons, the show excites my curiosity. In the zones where armed banditry holds sway and the furious herdsmen remorselessly overrun other people’s farmlands leaving trails of blood behind them, the weapons the police impound do not amount to much as far as my ordinary eyes can see. Or is it merely a show of superlative efficiency that does not really exist?  Like when they announce the dismantling of road blocks and no such dismantling takes place. Is it deceit, or, as it was customary of the erstwhile IGP, a disobedience of lawful directive even the one with the presidential stamp of immediacy and potency?

If the mop up of illegal weapons is effective, why, one may ask, is there such a large scale proliferation of lethal weapons in the hands of these killer gangs?