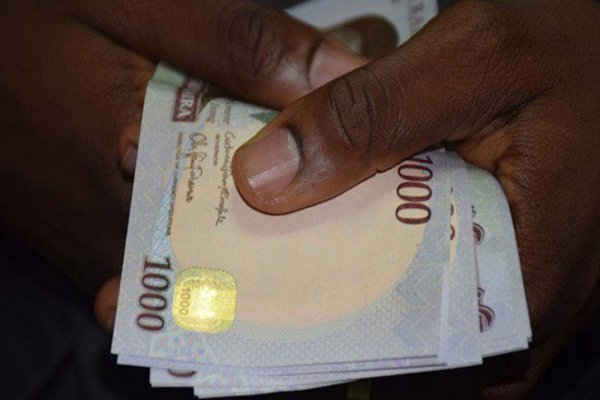 As you try to help people in life make sure it isn’t to your detriment. In life, there are good and bad people.

Those who fall under the category of heartless debtors are people who don’t have the intention of paying back after borrowing money from you. And they are definitely bad people.

Some of them even try to shame those they owe money by saying “is it because of …… amount that you are disturbing me?” If anyone borrows money from you and tells you that kind of thing, please don’t budge. Make sure you collect your money. That is the strategy of narcissists. Most narcissists are shameless people who don’t see their own faults.

There’s a popular story of a young man who couldn’t say no. One day a lady he once toasted asked him to borrow her N50, 000. She promised to pay in two weeks time as soon as she got her salary. As Mr. Nice guy, he didn’t hesitate. Things were quite rosy for him at the time though.

However, a few months later, he lost his job and was in a terrible condition. His situation got so bad that he needed support of friends and family to survive. The young man remembered his debtor and politely asked her for his money. You know what she did? If you have experience with bimbos, you must have guessed correctly. Yes! She tried to shame him for simply asking for his money, money that she borrowed from him. She felt entitled to his money (not mind his condition and the fact that he asked politely) just because he once said nice things to her.

It is the plight of many men. Sadly they don’t speak out. They are used to suffering in silence. Whether you are a lady or man, ask your sons, brothers or uncles. They may be bold to share some of their experiences with you.

Run as far as possible away from such people. They aren’t to be trusted. They can go as far as setting you up if possible.

As for me, i can’t be silenced or shamed. I can go to hell and back just to get what is mine. I’m very generous and i have been involved in a lot of charity activities but i don’t take heartless debtors lightly. They are evil people and once i identify them, i stay away from them and warn anyone close to me to avoid them.

How do you identify heartless debtors? It is almost impossible to know these people initially. Experience they say is the best teacher.

The best you should do for the sake of your sanity is not to lend what you would not be able to forfeit if the borrower refuses to pay. For instance, if someone requests to borrow N20, 000 and you aren’t comfortable. You could do away with N5, 000 and don’t bother collecting to back.

But there’s something about using the word ‘borrow’ when you want to get money.

When you owe anyone money and don’t have at it at when you promised to pay, try as much as possible to communicate. Don’t stop picking his or her call. Don’t block the person’s number.

No one is bigger than borrowing. What separates us is our attitude after borrowing.