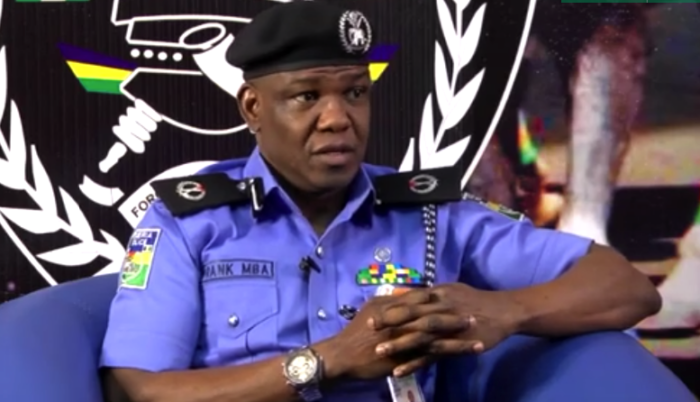 The Nigeria Police Force has said that many youths are using the #EndSARS protest to grow their fan base on social media.

He said, “I have seen some of those who are pushing for end SARS who are just pseudo-activists, people who are desperate for public validation, people who are looking to be seen as social media influencers and I will tell you these are the people that post false items, fake news.”

Mba said the media must be fair in its reportage as it relates to police brutality.

The police spokesman said there were also videos of protesters killing and slapping policemen which were not trending.

Thousands of youths have embarked on protests in several states calling for an end to police brutality and killings.

As a result, the police on Sunday called on all special task force operatives to immediately suspend routine stop and search.