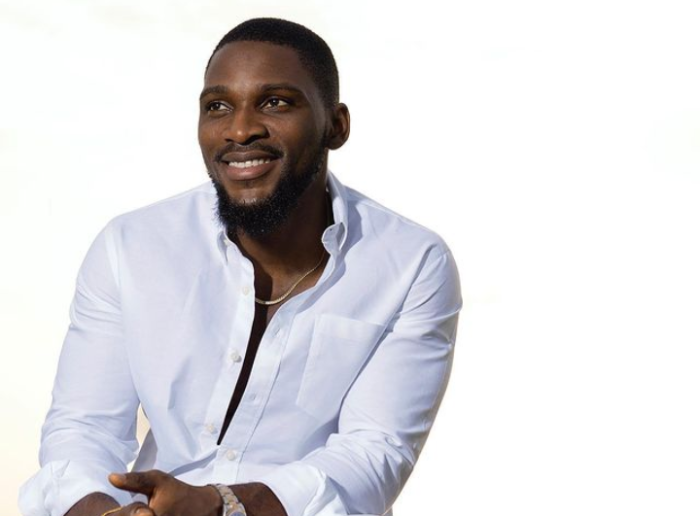 As far as reality TV shows in Africa are concerned, like it or not, nothing comes close to Big Brother Naija. There are many television moments that may never be forgotten. In music for instance, Michael Jackson’s performance at Motown in 1983 where he introduced the moonwalk (dance) to the world is an evergreen moment.

In football, whenever the World Cup is approaching, we are taken down memory lane to Diego Maradona’s ingenuity against England.

As for reality TV shows in Africa, for most viewers, season three of Big Brother Naija (Double Wahala) has gone down as the most memorable so far. And it’s simply because of Tobi Bakre’s composure in the face of of provocation by a fellow housemate. That was what viewers bargained for. That was the ‘double wahala.’ It was what made viewers look forward to the next season themed ‘Pepper Dem.’

If there is a BBNaija hall of fame, his name would be in it. It was a defining moment in the career of this young man, who turned 27 on the 1st of June, 2021. He was 24 during the show. At that age, his composure at that moment still beggars belief.

He won the hearts of viewers as a result. Ladies saw in him a real man, men saw him as a friend and parents saw him as their child. Three years after that edition, he is still in the limelight. Not an easy feat to achieve given the fact that the show is now every year and churns out new celebrities who steal the spotlight from those who don’t have the ‘swagger.’

There have been two seasons after that, with another one coming soon. Yet the spotlight is still on Tobi. Those who related closely with the 27-year-old before he appeared on the reality TV show are not surprised that he has remained relevant three years after. They say that right from his teenage years, he has had the knack for entertainment and the talent to thrive in the industry.

Long before BBNaija, he has had the experience of providing entertainment. As a student in the University of Lagos, he was part of an association called ‘The Grind’ and he turned out to be the Chief before he graduated.

He was able to combine his academics with social life. A trait the viewers saw in the BBNaija house as he won intellectual tasks easily and also won their hearts on the dance floor.

While he was famous for being an organizer of social events as a student, he was also known to be brilliant in class, graduating with a Second Class Honours Upper Division in Banking and Finance.

His older brother Femi Bakre, is the CEO of Kraks TV, and his father, Mr. Olufemi Bakre is the Executive Director of FCMB. He decided to follow in his father’s footstep by becoming a banker, but later quit for entertainment.

He starred in a blockbuster movie, Sugar Rush and featured as Ike in a remake of Rattle Snake, the Ahanna story.

They also like the fact that he is never tired of taking pictures with people and exchanging pleasantries. Like honey bee, his presence draws people as he radiates charm and easily, people approach him.

I have seen the star at events on numerous occasions when people would walk up to him for pictures and he never turns them down. No matter how many they are, he dedicates time for them.

Another thing people admire about him, which is difficult, is that he tries to give 100% to everything. Attention to friends, family and fans. Nothing suffers. He takes his time to reply hundreds of comments on his Instagram posts.

Like John Travolta in his hey days, (Saturday night fever, Grease, Staying Alive), Tobi has been able to have a huge influence on young people. As a fitness expert, he has inspired of a lot of young men to hit the gym (pump it up) to keep fit.

His name is on the list of top 20 social media influencers in Nigeria of all most major newspapers. He also made the list of Newswatch Magazine’s top five ‘stars of Big Brother.’

On this occasion of his 27th birthday, I wish him many more years of success and the wisdom to remain level-headed as millions of youth look up to him.