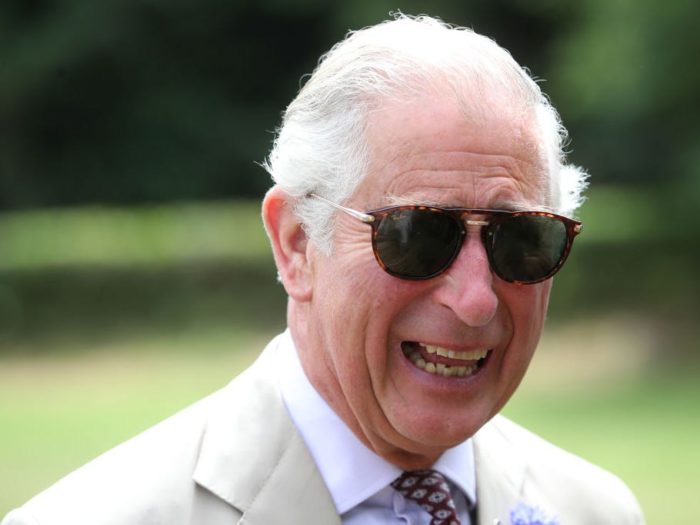 Many people around the world are shocked to find out that Prince of Charles who was diagnosed with coronavirus barely a week ago is now out of self-isolation.

A Palace official said the prince was in good health and was following the government’s restrictions.

“Clarence House has confirmed today that, having consulted with his doctor, the Prince of Wales is now out of self-isolation,” a spokesman said.

Prince Charles, who is known as the Duke of Rothesay in Scotland, spent his seven days of quarantine at his Birkhall home on the royal Balmoral estate.

Here are some reactions below:

How did 71 year old Prince Charles & 55 year old Boris Johnson both recover in days from an illness which took a healthy 37 year old like myself 3 weeks to recover from? Is it because they had the mild celeb version that comes with an instant test?

Prince Charles’ quick recovery from Corona is another reminder to the world …..this is animal farm !

Clarence House announced that Prince Charles was out of self isolation. I’d like to announce there’s been 1228 deaths in the UK. Many I suspect didn’t get an opportunity to jump the queue. Added to which what about all the untested heroic NHS staff? Three eminent doctors died!

NO SURPRISE Prince Charles is out of isolation at Clarence House. He is very well nourished, he’s not living with extreme stress daily and has the very best healthcare at his disposal. He probably thinks AUSTERITY is a reality TV program.