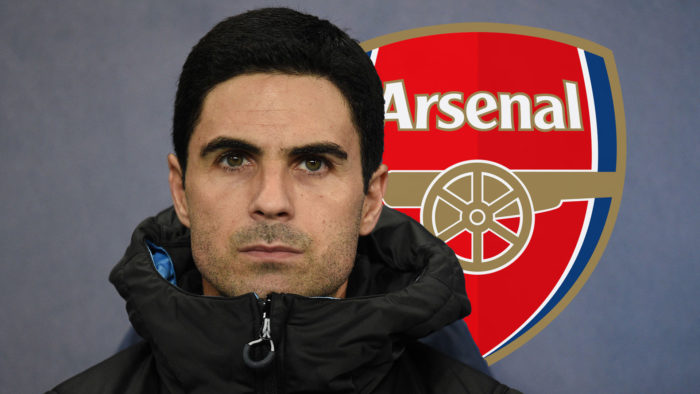 Arsenal manager Mikel Arteta has tested positive for the coronavirus, the club announced on Thursday in a statement on their website.

In light of the news, their Saturday match with Brighton and Hove Albion will be postponed, while the Gunners said that a number of Arsenal personnel, including the full first-team squad would self isolate.

“Arsenal personnel who had recent close contact with Mikel will now self-isolate in line with Government health guidelines. We expect this to be a significant number of people from Colney, including the full first-team squad and coaching staff, as well as a smaller number of people from our Hale End Academy which we have also temporarily closed as a precaution.

“We expect those who did not have close contact with Mikel to return to work in the coming days. In the meantime our Colney and Hale End training centres will undergo a deep clean and our other club sites are operating as normal.

Managing director Vinai Venkatesham said: “We will work with Public Health England on the next steps in regard to our facilities and staff, and with the Premier League, Football Association and relevant clubs around our forthcoming matches in the Premier League and Emirates FA Cup.”

Following the announcement from Arsenal about Arteta, Brighton released a statement saying that their match on Saturday against the Gunners had been postponed.

“In light of the news that broke earlier on Thursday evening concerning Arsenal head coach Mikel Arteta and his first-team squad, we can confirm that Saturday’s match against Arsenal has now been postponed,” read the Brighton Statement.

The news also prompted the Premier League, who had initially said on Thursday that weekend matches would take place as planned, to call an emergency meeting on Friday to reconsider the plan for the upcoming fixtures on Saturday and Sunday.

The Premier League statement read: “In light of Arsenal’s announcement tonight confirming that their first-team coach Mikel Arteta has tested positive for COVID-19, the Premier League will convene an emergency club meeting tomorrow morning regarding future fixtures,” the league said in a statement on Thursday night.

“The Premier League will make no further comment until after that meeting.”