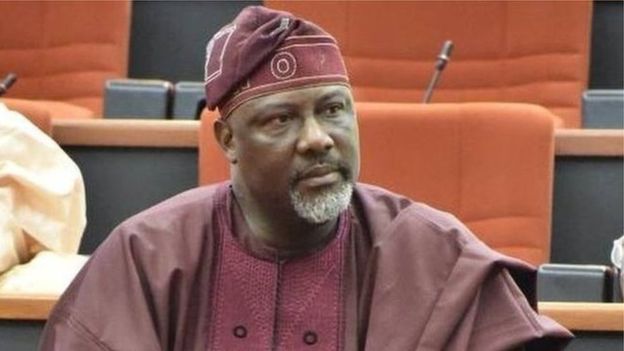 The factional Chairman of the ruling All Progressives Congress in Kogi State, Abdulahi Bello, has described the Friday’s sacking of the senator representing Kogi West, Dino Melaye, as a welcome development.

Speaking with the Press on Friday in Lokoja, Bello said the ruling was a pointer to the fact that there was hope for the common man in the country.

He commended the judiciary for standing on the part of truth in delivering the judgement.

“How can a competent court rule earlier that result collation should be done at the zonal headquarters only for it to be changed overnight on the eve of the election and you expect the court to close its eyes to this anomaly” Bello quipped.

Borrowing a popular saying from Melaye, Bello said, “We are not in a banana republic where anything goes adding that the judiciary had demonstrated that by the judgement.