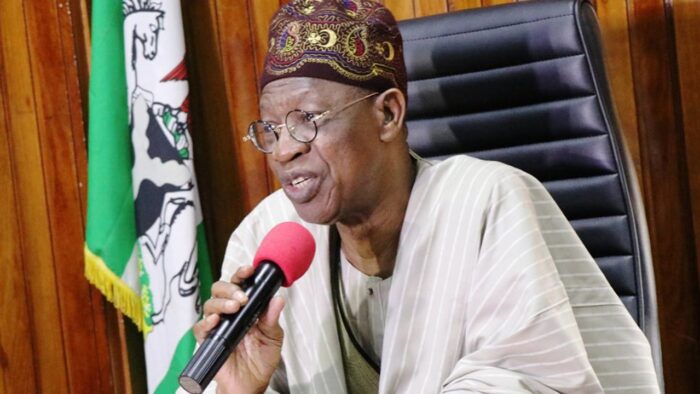 The Minister of Information and Culture, Lai Mohammed, has said the general election will not be postponed or cancelled because of insecurity.

He said nothing has happened to alter the election timetable.

According to him, security agencies have assured the nation of a peaceful atmosphere for the poll.

Mohammed, who made the clarifications in his preliminary remarks at the 17th Edition of the President Muhammadu Buhari Administration Scorecard in Abuja, faulted a National Commissioner of the Independent National Electoral Commission (INEC) for raising a red flag on the poll.

He said: “Let me use this opportunity to respond to inquiries from the media over a widely-circulated report, credited to an INEC official, that the 2023 general elections face a serious threat of cancellation due to insecurity.

“The position of the Federal Government remains that the 2023 elections will be held as planned. Nothing has happened to change that position.

“We are aware that INEC is working with the security agencies to ensure that the elections are successfully held across the country.

“The security agencies have also continued to assure Nigerians that they are working tirelessly to ensure that the elections are held in a peaceful atmosphere. Therefore, there is no cause for alarm.”