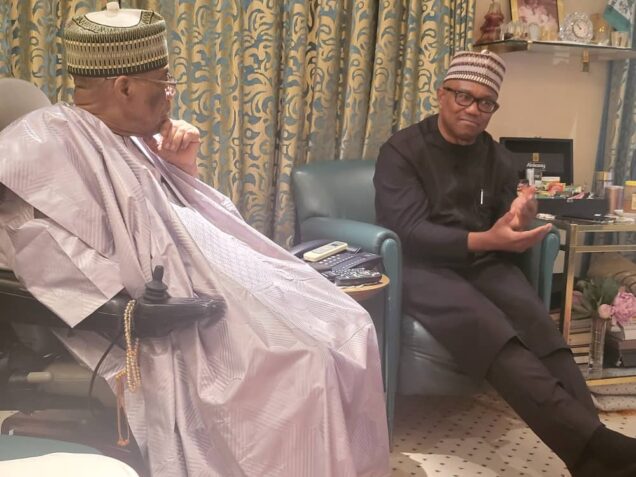 A former Head of state, Ibrahim Badamasi Babangida has denied endorsing Peter Obi, the Labour Party presidential candidate ahead of the February election.

Reports had emerged that Babangida had aligned with the position of former President Olusegun Obasanjo on endorsing Obi.

“Gen. Olusegun Obasanjo will forever be a true elder statesman and a boss in the military. No serving General in the Nigerian Army today joined the military earlier than 1982. By then, Obasanjo had already finished his military career. I respect him a lot, with his endorsement,” the purported post reads.

When contacted on Wednesday night, Kassim Afegbua, media aide to Babangida, denied the claim that the former head of state had endorsed Obi.

“It is not true please. IBB does not have a Twitter handle nor Facebook,” Afegbua told TheCable.

Meanwhile, the development also comes weeks after Obi and Datti Baba-Ahmed, his running mate, visited the former head of state at his residence in Minna, the Niger capital.