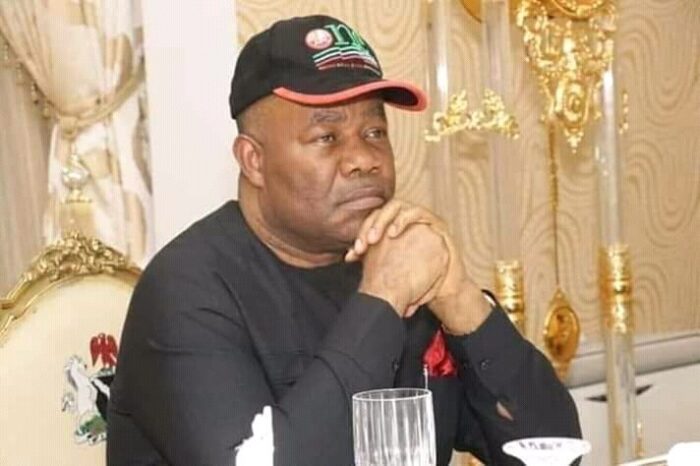 The Court of Appeal in Abuja has voided the election of Godswill Akpabio as the candidate of the All Progressives Congress (APC) for Akwa Ibom north-west senatorial district.

In a judgment delivered on Monday, a three-member panel of justices set aside the judgment of a federal high court which ordered the Independent National Electoral Commission (INEC) to accept and publish the name of Akpabio as the party’s senatorial candidate.

The former minister was in the race for the party’s presidential ticket but dropped his bid for another candidate.

Prior to the presidential primary on May 27, Udom Ekpoudom, former deputy inspector-general of police (DIG), won the APC primary for Akwa Ibom north-west senatorial district.

A parallel primary was also conducted and won by Ekperikpe Ekpo, but was later cancelled over irregularities. A rerun conducted on June 8 was said to have produced Akpabio as the winner of the exercise.

INEC, however, excluded the APC from its list of candidates published in June.

Consequently, the APC and Akpabio approached the court to seek redress.

Delivering judgment on September 15, Emeka Nwite, the trial judge, held that INEC contravened the law when it refused to accept and publish Akpabio’s name, despite the fact that the APC had listed him as its candidate.

Aggrieved by the trial court’s decision, Ekpoudom went to the court of appeal.

The appellate court, in its verdict read by Danlami Senchi, held that Akpabio being a presidential aspirant of the APC, could not have participated in the valid primary of the party held on May 27 and monitored by INEC.