Home Columnist The fear of Putin: UK orders Britons out of Ukraine 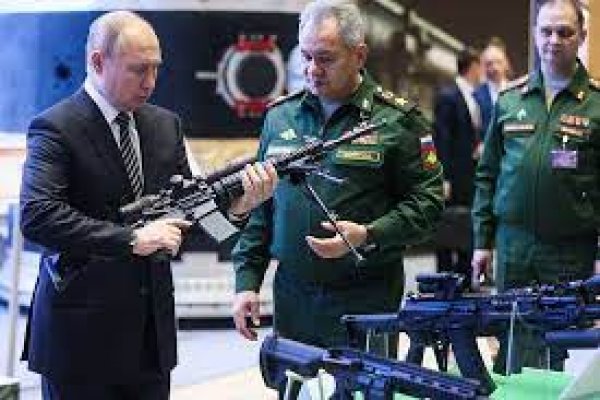 The UK government is urging Britons in Ukraine to leave and advised against all travel there as fears of war in eastern Europe intensify.

The advice was issued by the Foreign Office amid the huge Russian troop build-up.

US Secretary of State Joe Blinken said a Russian invasion could take place at any time.

In a travel update, the Foreign Office said: “The FCDO now advises against all travel to Ukraine. British nationals in Ukraine should leave now while commercial means are still available.”

Fears of an imminent invasion by Russina President, Vladimir rose just hours after a visit by foreign secretary Liz Truss to the capital, who said she has received assurances from her Russian counterpart that Moscow has “no plans to invade Ukraine.”

Russia, which already had more than 100,000 troops on the Ukrainian border, massed even more on Thursday and Friday.

The UK government advice came hours after the US, Japan and the Netherlands told their citizens to leave Ukraine immediately.

The Netherlands was preparing to move its diplomatic mission from Kiev to Lviv in the west of the country, and Israel announced the evacuation of the families of diplomats.

US president Joe Biden was preparing to speak at a virtual meeting on Friday evening with the leaders of countries including Britain, France and Germany, as well as heads of Nato and the EU.

Boris Johnson told the meeting he feared for the security of Europe.

Mr Biden said “things could go crazy quickly” and insisted that  US troops would not be involved in any rescue missions.

Moscow, meanwhile, said answers sent this week by the EU and Nato to its security demands showed “disrespect”. Vladimir Putin has been demanding guarantees that Ukraine will never join Nato and objects to the bloc’s “eastward expansion”.

“We’re in a window when an invasion could begin at any time, and to be clear, that includes during the Olympics,” said Secretary of State Antony Blinken. The Beijing Games end a week on Sunday.