Home Columnist Some rich Nigerians are after my life – EFCC boss, Bawa cries... 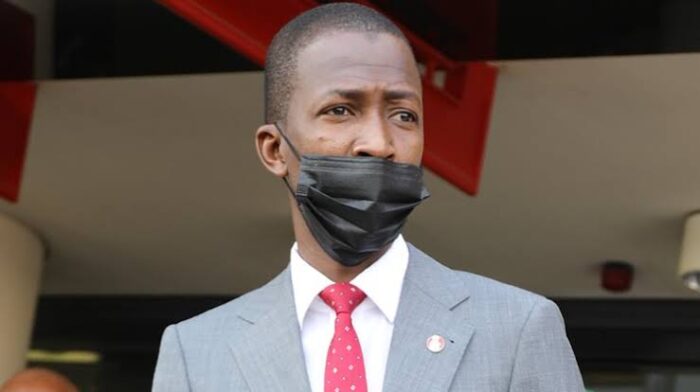 The Chairman of the Economic and Financial Crimes Commission (EFCC), Abdulrasheed Bawa, said he has been receiving death threats from high profile Nigerians since taking office.

Bawa explained that it is about the fight against corruption.

He said this on Tuesday while answering questions on Channels Television’s “Sunrise Daily” program.

“Last week I was in New York, as all Nigerians know. A very old person received a phone call from someone who is not even under investigation. What he (the appellant) told her on the phone is that he is going to kill the president of the EFCC, the young man.

When further asked if he meant he had received death threats, the EFCC boss replied: “Yes”.

He replaced the former interim chairman of the anti-corruption commission, Ibrahim Magu.