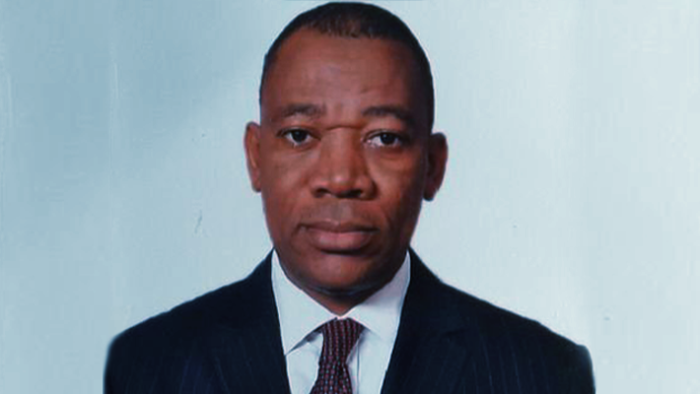 A judge of the Delta State High Court, Anthony Okorodas, has said DNA tests have recently revealed that he is not the biological father of three children from his marriage with his former wife.

Mr Okorodas, who was appointed a judge in 2018, disclosed this in a statement which he issued on Thursday, January 28.

The judge in the statement which only circulated online on Monday, said his former wife, Celia, walked away from the marriage when the youngest child, now 17 years old, was just six.

Mr Okorodu, who described the development as traumatic, said he and his current wife had been wholly responsible for the well-being and the education of the three children, two of whom are university undergraduates, since their mother walked away 11 years ago.

Mr Okorodas, who noted that he had had four children with his current wife, said he first got information from an anonymous source indicating that the three children were not his during the COVID-19 lockdown in April 2020.

He, however, said he was only able to confirm the claim to be true through the DNA test in August 2020.

He stated, “I have taken the decision to address the press in respect of certain traumatic developments that have arisen between me and my ex-wife, Barrister Celia Juliet Ototo of the Ototo Family of Ovom in Yenagoa Local Government Area of Bayelsa State.

“It is now nearly 11 years since our separation and divorce. This press statement is important in order to prevent damaging speculations, half-truths and outright lies from persons who may want to cash in on the tragedy that has befallen my home.

“Sometime during the coronavirus lockdowns early last year, I received information from an anonymous source that indicated that the last of the three children from my previous marriage was in fact not my biological child.