Home Columnist 2023: Power must return to the South – El-Rufai 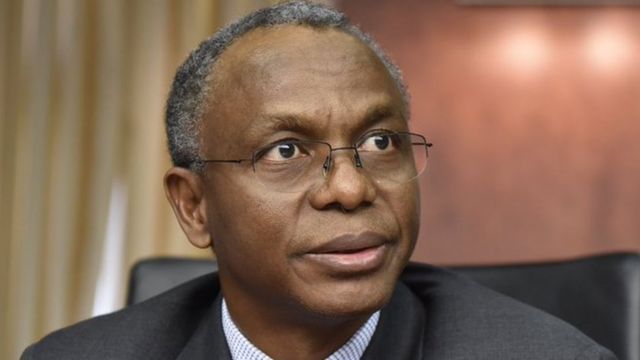 The governor of Kaduna State, Mallam Nasir El-Rufai, has urged the leadership of the All Progressives Congress (APC) to honour the ‘informal agreement’ of ensuring that power goes to the Southern region of Nigeria in 2023.

In recent months, there have been increased demands by leaders from the southern part of the country that power be zoned to the region after the regime of the President Muhammadu Buhari.

It would be recalled that Governor Dave Umahi of Ebonyi State recently defected from the Peoples Democratic Party to the APC, saying the ruling party will protect the interest of the South-East people in the 2023 presidential election.

Also, Minister of Works and Housing, Babatunde Fashola, had also asked the APC to honour its agreement on zoning.

El-Rufai said, “I think it is important to make this clarification. Personally, I am against zoning because I believe that no country has made progress choosing leaders based on where they come from or their ethnicity or religion. I am against and I don’t practise it. I work with people from every part of the country. I don’t care about their religion or ethnicity; I just want to get things done with the most competent persons with capacity and commitment. That’s a personal position. “However, I believe that as a party, after eight years of President Buhari, we should honour the informal agreement of ensuring that power goes to the South, whether it is South-West or South-East, that is a different matter.

“We have agreed, we have a gentleman’s agreement that power will go to the South and I support that. In as much as I don’t think we should select leaders that way but in the present day Nigeria, that is an interim measure to pursue. But having said that, our party has not taken any decision as far as I know.”

Goodluck Jonathan who was president from 2009 to 2015 from the South-South part of the country handed over power to President Buhari from Katsina State after the former lost to the latter at the poll.