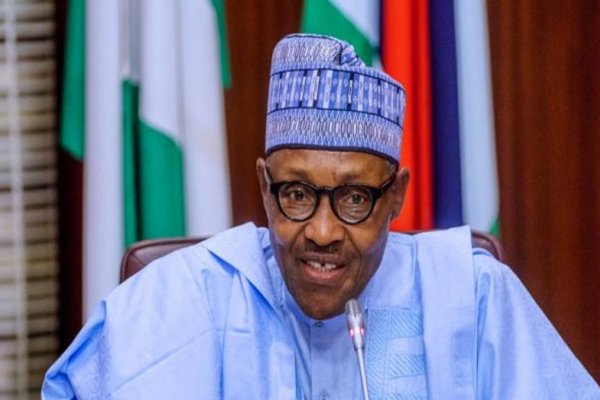 President Muhammadu Buhari has described the disbanding of the police unit known as Special Anti-Robbery Squad (SARS) as the first step to measures aimed at reforming the entire police force.

It is the President’s first public statement since #ENDSARS protest erupted across the country.

“The disbanding of SARS is only the first step in our commitment to extensive police reform. I order to ensure that the primary duty of the police and other law enforcement agencies remain the protection of lives and livelihood of our people. We will also ensure that all those those who are responsible for misconduct and guilty of other wrongful acts will be brought to book.”

This comes after days of nationwide protests against SARS over allegations of brutality and extra-judicial killings against the police unit.