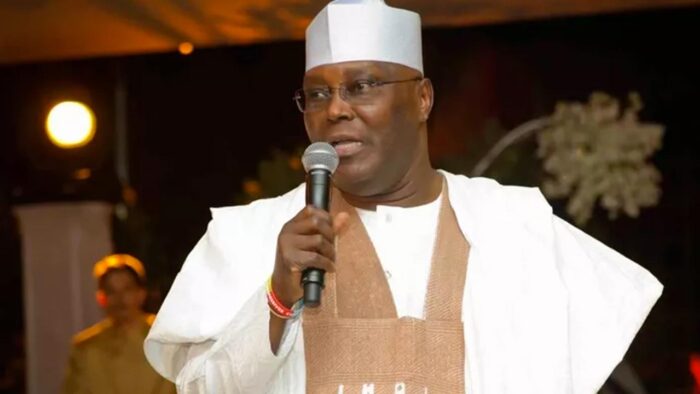 Former Vice President, Atiku Abubakar, has congratulated Gov. Godwin Obaseki on his reelection, describing his victory in at the Edo governorship election as the end of ‘godfatherism’ in Nigeria politics.

Abubakar in a statement he issued in Abuja on Sunday said that the election marked a new dawn in Edo.

“There is a new wind of democratic change now blowing all over Nigeria. The forces of despotism, nepotism, and interlopers cannot successfully withstand this force.

“Nigeria shall soon be totally free from these forces.
“The only power that will stand in Nigeria is people power, not the power of godfathers or despots,” he said.
He added that the hard-won victory of Obaseki was not just a victory, but a declaration of independence from the anti-democratic forces.

“No victory can be sweeter than this, and I heartily congratulate the governor and the good people of Edo for their resilience in the face of the forces arrayed against them.

“This double whammy of ancient and modern glories is a testament to a people who have, for centuries, set the pace as a beacon of light on the African continent,” he said.