Home Columnist Baba Suwe: Those who wish me dead will die before me 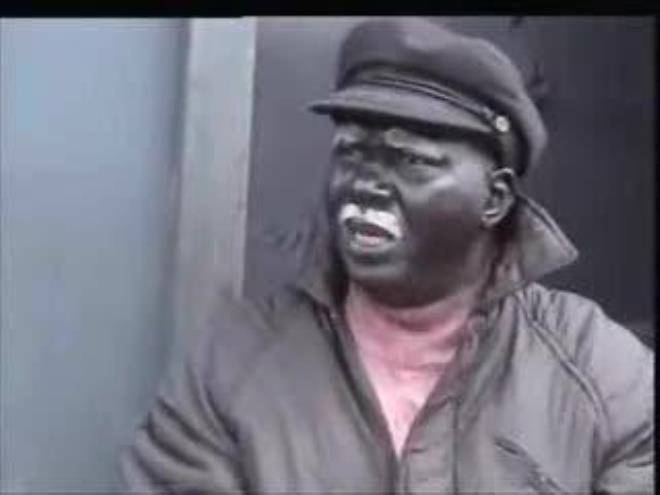 Veteran actor, Babatunde Omidina, famously known as Babasuwe has debunked the rumour of his death, describing the development as sad and uncalled for.

News of Babasuwe’s death rumour filtered into town and social media platforms in the early hours of Friday with friends and fans of the actor making efforts to reach out to him.

Speaking with Tribune Online on Friday, Babasuwe said he was told about the death rumour, adding that he was surprised that people could go to any extent to wish death on their fellow human beings.

Though his voice was hazy when speaking on the phone as it appeared the actor was not feeling fine, but he said he was getting better and would want to bother the public about his health condition.

Tribune Online asked if he was doing fine, the actor, who has not been active for years following his failing health confirmed that he was getting better and would love to keep his health issues private.

Babasuwe intoned of his sadness over the calls he had received in the last few hours from friends and family, who according to him, were worried about the death rumour.

“Anybody that wants me dead should ahead of me and wait for me in heaven. It is very disturbing that people could wake up spread false news about you, especially a sensitive and wicked news at that. I am alive. I am well. I will be fine. I am not dead. I don’t think a dead man could be talking to you as I am right now,” he explained.