Home Columnist Why Nigerian mums are killing their babies – Expert 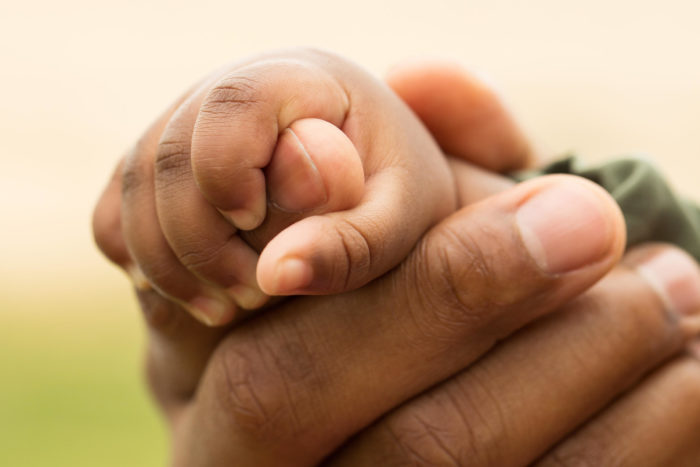 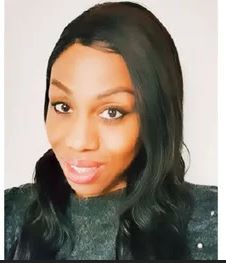 Dr Sekela Gad-Briggs is a general practitioner at the National Health Service, England, with interest in women’s health and mental well-being. She tells ALEXANDER OKERE about postpartum disorders

What are postpartum disorders?

Are they different from postpartum psychiatric illness, baby blues or depression?

Baby blues are intense mood swings caused by high hormonal changes occurring during and after childbirth, and they affect approximately 80 per cent of mothers. It is not considered a psychiatric illness. Women may feel a huge mix of emotions from joy, love and pride to worry, sadness and frustration. The baby blues are usually mild symptoms and pass within 10 to 14 days. If symptoms persist more than a couple of weeks, then this could be a sign of something more serious like a postpartum disorder (postpartum psychiatric illness).

What are the different types of the postpartum disorder?

Are there major causes?

There is no single cause, but certain women may be at an increased risk of developing a postpartum disorder. Possible causal factors include previous psychiatric history such as depression, bipolar disorder, or schizophrenia; previous postnatal depression, family history of psychiatric problems, and unwanted or unplanned pregnancy. Others are complications in pregnancy or childbirth, having a baby with health problems or special needs, multiple birth (twins or triplets), difficulty breastfeeding, relationship problems with spouse or partner, stressful events in the preceding 12 months, e.g. pregnancy complications, job loss, illness, financial problems, and weak support system, e.g. lack of good friends or family support.

At what time does postpartum disorder occur?

Postpartum disorders normally present within the first six to eight weeks after childbirth. But they may be diagnosed up to 12 months after birth.

How is it diagnosed?

Screening for mood disorders should begin during the pregnancy period so that any signs and symptoms are picked up early. Patients at risk of postpartum psychosis should have specialist care during pregnancy and be seen by a psychiatrist. Diagnosis after childbirth requires assessment of the mother’s mood, with depression scales commonly used to score the woman’s symptoms, and an assessment of the mother’s feelings for and attachment with the baby. Various healthcare workers who may come into contact with the mother and baby after birth, such as doctors, nurses, midwives and health visitors are able to perform such assessments.

What are the signs and symptoms that show that a woman is suffering from a postpartum disorder?

The signs include postpartum depression or PPD. PPD usually presents in the first one to two months following childbirth. However, the mother may have noticed the onset of milder symptoms of depression during late pregnancy. The symptoms of PPD are much the same as symptoms of depression occurring at other times during a woman’s life and they include sad mood, tearfulness, loss of energy or fatigue, loss of interest in things normally enjoyed, and withdrawal from family and friends

They also include change in appetite, feeling of worthlessness or guilt that they are not a good mother, sleep disturbance, poor concentration, suicidal thoughts, anxiety and panic attacks, and constant negative thoughts.

Postpartum psychosis is the most severe form of postpartum disorder. It has a sudden severe onset with symptoms starting as early as 48 hours after delivery, with the majority of women showing symptoms within the first two weeks. The symptoms include confusion and disorientation, trouble sleeping, hallucinations (voices instructing the mother to harm herself or her child) and delusions (thoughts or beliefs that are highly unlikely to be true).

What are the complications?

In postpartum psychosis, there is a significant risk of the mother taking the infant’s life, or her own. She may act on the suggestions of the voices she hears instructing her to cause harm.

What are the various treatment options?

Treatment for postpartum depression or OCD can usually take place at home with medication such as antidepressants, and psychological therapy (counselling). For more serious postpartum depression cases, or women with postpartum psychosis, most women need to be treated in hospital, ideally in a specialist unit for mothers and babies or in a general psychiatric unit.

The mother may be advised to take prescribed medication such as antidepressants to resolve symptoms of depression; antipsychotics to help with symptoms such as hallucinations and abnormal thoughts; and mood stabilisers to stabilise the mood swings and prevent symptoms returning. Psychological or electroconvulsive therapies may be recommended. Electroconvulsive therapy is very rarely used, but may be tried if a woman has severe depression or psychosis that has not responded to other forms of treatment. Most women with postpartum disorder make a full recovery if they receive the right treatment.

Is it more prevalent among Africans?

Postpartum depression affects approximately 10 to 15 per cent of mothers every year in the UK and the US. However, there are much higher rates reported in developing countries. Postpartum psychosis is much less common, affecting one or two in every 1,000 women after childbirth. Due to limited research, it is hard to say whether postpartum disorders are more prevalent amongst Africans. However, it has been shown that African women are less likely to seek help for symptoms of emotional distress and try to cope with things alone. This may lead to them being diagnosed late and with more severe symptoms by the time they present.

Recently, a young Nigerian woman was reported to have killed her baby by drowning her in a bucket before reporting herself to the police. She claimed the baby cost her the chance to go to university and that she felt no remorse after murdering her baby. Can this be linked to postpartum disorder?

This is a very extreme and sad case. The medical details are not known and therefore I can only speculate. It is very likely that this young mother was suffering with postpartum psychosis causing depression, despair, abnormal thoughts and possibly hallucinations and hearing voices telling her to cause harm to her child. Severe psychosis can cause lack of insight, where the person does not even recognise that they are unwell, and they have no control over their actions. Those around them may not recognise that they are in a dangerous situation. It appears she may have had a lack of social and financial support which may have further worsened the situation. The father of the child did not want to be involved and the young woman stated that she had wished to abort the pregnancy but her father refused. Both she and her sister, whom she lived with, had no financial income. It was reported by the sister that their late mother had a history of mental health problems.

How should such a case be handled?

This case is very difficult and complex. In addition to the legal enquiry, it is very important that a full mental health assessment of the young woman is conducted to get her the necessary treatment for any psychiatric disorder.

How can families help their loved ones suffering from postpartum disorder?

Relatives can help their loved one recover by taking time to listen, being calm and supportive, and helping with errands and chores. They can also help with childcare so that the mother can have a break to rest and sleep. They should not have too many visitors at one time but should keep the home environment calm and quiet.