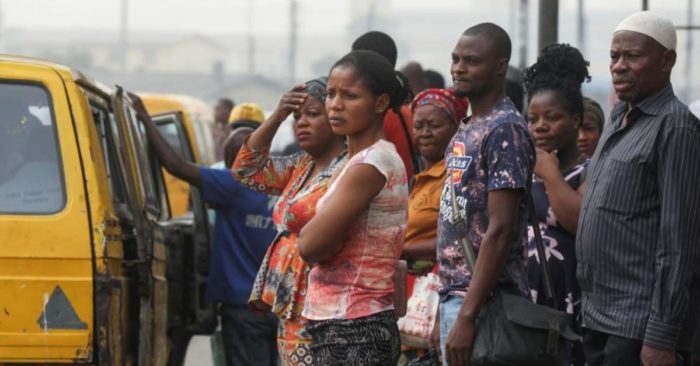 Lagos State Government on Saturday announced a reduction in the number of people allowed in public gatherings to prevent further spread of coronavirus.

The government said the number of people allowed at any public gathering should not be more than 20, nullifying the previous limit of 50 people allowed to gather in public, including in churches and mosques.

Prior to this, Lagos State ordered a temporary closure of schools for a month to safeguard lives of school children.

Nigeria has so far confirmed 22 index cases of the virus as at Saturday, March 21.