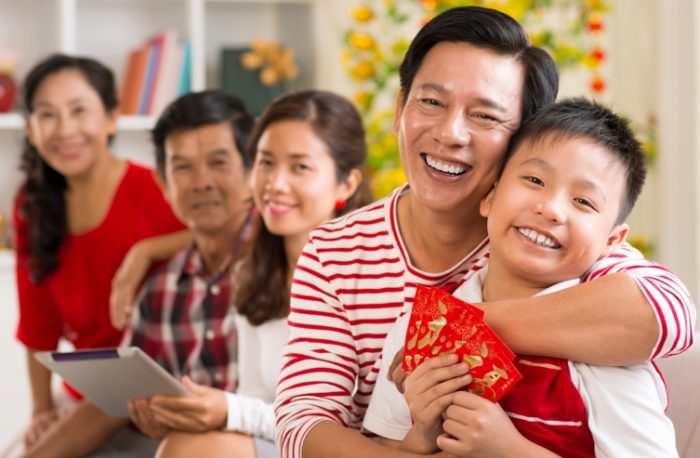 The Chinese people have been celebrating for not recording new cases of coronavirus three days in a row.

China’s National Health Commission (NHC) on Saturday, said no new domestically transmitted cases of COVID-19 were reported on the Chinese mainland for the third day in a row.

On Friday, seven deaths and 36 new suspected cases were reported on the mainland, with all the deaths reported from virus epicentre Hubei Province and its capital Wuhan, it said.

The overall confirmed cases on the mainland had reached 81,008 by the end of Friday, which included 3,255 who died, 6,013 patients still undergoing treatment, 71,740 patients who had been discharged after recovery, the NHC said.

The commission said that 106 people were still suspected of being infected with the virus.

The NHC said 41 new confirmed COVID-19 cases were reported on the Chinese mainland on Friday from the people arriving from abroad, taking the total number of imported cases to 269.

While reporting about a steady increase in imported cases, the NHC did not specify whether the infected persons were foreigners or Chinese nationals returning from abroad.

China has imposed strict quarantine measures for all those returning from other countries.

Of the imported cases on Friday, 14 were reported in Beijing, nine in Shanghai, seven in the Guangdong Province and four in the Fujian Province.