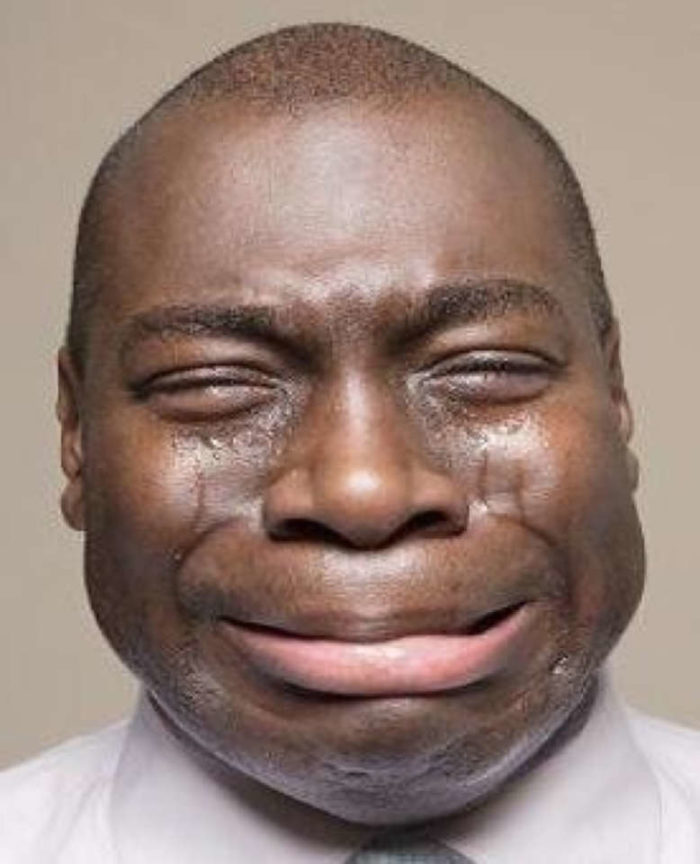 It was a weekend that many Nigerians who take part in sports betting would want to forget in a hurry as some of the big football teams in Europe failed to win against lesser opposition.

There are many sports betting companies in Nigeria, but the most popular one is Bet9ja. This betting encompasses many sports.

However since most Nigerians are more conversant with the happenings in the football world, they have chosen to play safe by choosing football.

Manchester City faced Newcastle United away from home on Saturday. It was a game many football fans expected City to win, given the fact that losing would take them further behind Liverpool on the English Premier League. Unfortunately from them, the match ended 2 – 2. Newcastle came from behind twice in the game to earn a point.

Those who had Manchester City on all their tickets lost that day. Some rushed to sports betting centers to place bets on subsequent games that day and also games for Sunday which included the almighty Juventus in the Italian Serie A.

Many thought that if City drew away, Juve with an unbeaten record this season who were at home to Sassuolo, should be able to win easily. Like the game between Newcastle and City, this one also ended in a 2 – 2 draw, heaping more misery on gamblers.

Deji Akinola speaking with Business Hallmark said, “I lost the N20, 000 that I staked this weekend because Juventus and Man City failed to win. My potential win would have been over N5, 000, 000 if City and Juventus had won. I feel very bad.” Asked if he would try his luck next time, he said, “of course! I am not going to give up. I know people who have become millionaires through sports betting.”

A young man who gave his name simply as Nonso does not think will continue soon. He said, “I will take a break. I cried like a baby on Saturday and Sunday. This year, I have spent close to N200, 000 on betting. I only won once which was N15,000. It means I have lost about N185,000. I just have to take a break because it is not making sense to me.”

A staff at Bet9ja who refused to mention his name said, “When big teams lose or fail to win, we make more money. In fact when Machester City lost their first game this season, our boss invited us for a dinner in a very bog hotel because we made a lot of money.”