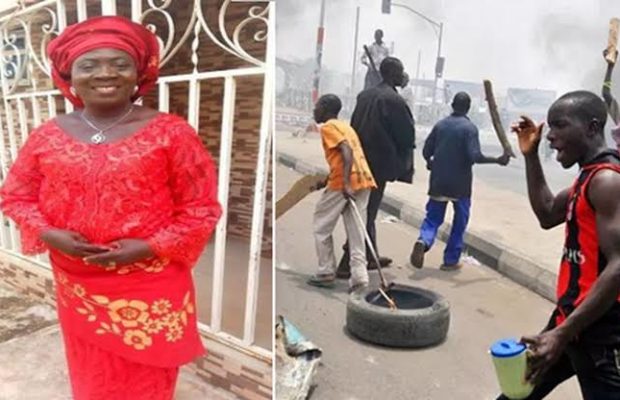 Kogi State of Nigeria lived up to its billing during the gubernatorial election, read selection, on November 16 as the killing field of Nigeria.

If Kogi State in the present dispensation has nothing else more attractive and more ennobling to recommend it to outsiders, at least in a most perverse way, it can boast of its egregious political violence.

The culture of violence has become more gruesome and in the words of the paramount ruler, the Attah Igala, more unimaginable in recent time. After the February presidential and national assembly elections, the Attah of Igala, His Royal Majesty Michael Ameh Oboni, placed a curse on those who instigate and perpetuate killings in the land.  His anger followed the senseless killing of three persons during the said election. What triggered the ire of the paramount ruler was the killing of Daniel Usman at a polling unit in Anyigba, Dekina LGA of the state. 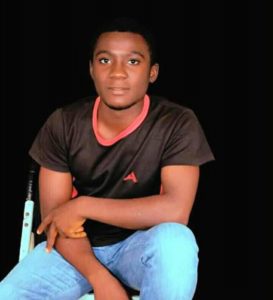 The young man was due to register as an undergraduate of the Federal University, Lokoja to read Physics. But before doing that, he went on the line to discharge his civic responsibility as a voter. All of sudden a gun-wielding political thug, chasing away those who were not likely to vote for the candidate of his choice, opened fire and killed Usman. But it was one killing too many even by the standard of the community that had become used to dastardly killings, where human life seems to count for nothing.

As I wrote in March after the curse of the Attah, political killings in the state had morphed into a growth industry alongside kidnapping and armed robbery. Thugs and other hirelings, who have become two for a kobo, have discovered that killing people for unscrupulous politicians had become a seductive professional call, a short cut to sudden wealth.

It is no wonder that some paymasters were even alleged to have boasted that with a mere 5,000 naira the people were willing to part not only with their votes, but most likely with their wives even. The curse of the Attah had come as a balm.

But majority of the fear gripped people adopted the wait-and-see attitude. The next election, they reasoned, would prove to be the litmus test of the efficacy of the curse. Would the curse help where political education had failed? Would politicians play the game according to the rule? Would they allow one man one vote or would it be one man, one bullet as widely feared?  But the prognosis was clear. It was therefore unnecessary to speculate and engage in idle star-gazing.

The prognosis was not only clear, it was horrible and it was scary. It was going to be a do-or-die battle. It was going to be bloody.  Like the devil’s alternative, whatever the options, people were going to die – but it was the duty and the divine mission of other people to do it, or to do die for it. It was not the lot of the contestants.

Power of incumbency is given added gravitas by credible performance that would naturally cultivate the loyalty and appreciation of the people who count most on election days. Where that is lacking as in Kogi state, the system resorted to begging for forgiveness for the juvenile incapacity to perform, for making mistakes for the endless screening that did not allow for salaries to be paid in time, and with a promise from the First lady, that henceforth salaries would now be paid promptly.

No need to point to projects conceived and executed, even commissioned by the president. But it does not matter. If everything else failed,  including the theatrical genuflection by Governor Nasir El –Rufai and the feminine  plea passionately and sonorously rendered, then there had to be a resort to arms-twisting  of various kinds.

We saw one earlier on when natural leaders of the people in their flowing regalia, suitably bedecked with beads of authority, were corralled into Abuja to beg and plead for endorsement. We also saw, much later, conferment of traditional tittles on anointed contestants which only confirmed the absence of neutrality in the game or was it not battle?

We saw it all. But to make assurance doubly sure, there was no taking of chances. Arms had to be stock-piled and militias must be suitably and fearsomely mobilised to mix freely with government-paid security men deployed as it would seem to provide cover, maybe not to prevent.

The electoral umpire, the Independent National Electoral Commission, had let the world know that Kogi and Bayelsa states were going to be battle grounds. And police, 35,000 of them, paid by tax payers were duly deployed to Kogi to prevent violence and help to ensure free and fair election.  But weeks and days to the election, political marauders armed with AK 47 were everywhere in Igala land to show firepower and dare you to show sign of destabilising the applecart or change the established political order. But there was no police in sight.

Apparently nobody gave thought to the curse of the Attah which he effusively delivered in his palace in the presence of 20 of his chiefs. But not to worry?  But that worry came on the ballot day. And that day turned out to be the day of the bullet, with a flying helicopter spewing out whatever. Some said it was an amphibious operation – they came on land, in the air and on the “sea” Lokoja being the confluence of two great rivers.   Unfortunately 35,000 strong policemen were overpowered by “fake policemen”.

To cut a long story short. Election was held. Selection was made and superfluous figures were announced to the utter amazement of the civilised world. But there was no reason to doubt the results. Our president was led into believing that the election was well fought and the victory well deserved. And the deaths that came with it?  They were as a result of some pockets of violence and some skirmishes. Nothing really serious. 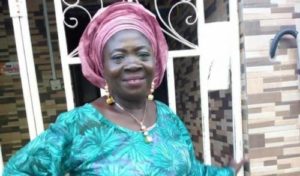 Until our president was again persuaded to acknowledge that a woman, Mrs Salome Abuh was gruesomely burnt to death in her home, at Ochadamu, in Ofu LGA two days after the elections by thugs who were apparently celebrating the outcome of the selection.  The 60-year-old woman leader of the Peoples Democratic Party was resting in her house at 2.00 pm on the fateful day, when the killers came. They doused her house with petrol and set it on fire. She was burnt beyond recognition.

The president ordered their arrest and now we are told six suspects are in the net. But if the president didn’t say anything, perhaps no arrest would have been made. And perhaps the Attah’s curse has not had effect on anybody. Perhaps if the efficacy was beyond doubt, matters wouldn’t have gotten to this basest level where neighbours in the same community, the same ward in the same LGA, speaking the same tongue, would descend on a woman and mercilessly roast her to death. All because of transient power and the audacity of reckless impunity.