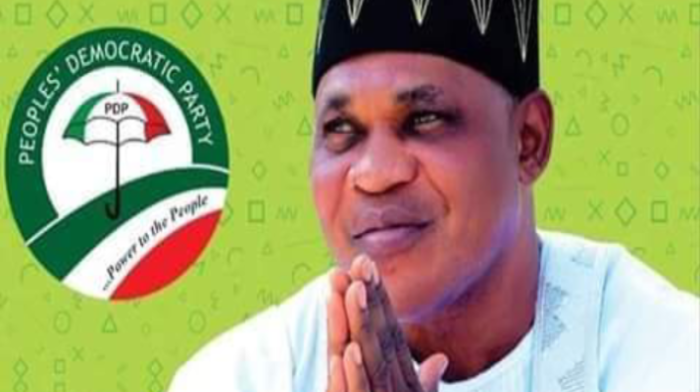 Engineer Musa Wada, the younger brother of the immediate past Governor of Kogi State, Captain Idris Wada, has emerged the flag bearer of the People’s Democratic Party (PDP) in the state.

Alhaji Ahmadu Fintiri, Adamawa state Governor, who presided over the primary at the Confluence Stadium, Lokoja, gave the breakdown of votes scored by each of the 13 aspirants that participated in the election.

Barring any last minute changes, the stage seems to be set between Governor Yahaya Bello, candidate of the All Progressives Congress (APC) and Wada for the November 16 governorship election.