Home Columnist UCL: Juve may pay the price for taking Serie A too seriously... 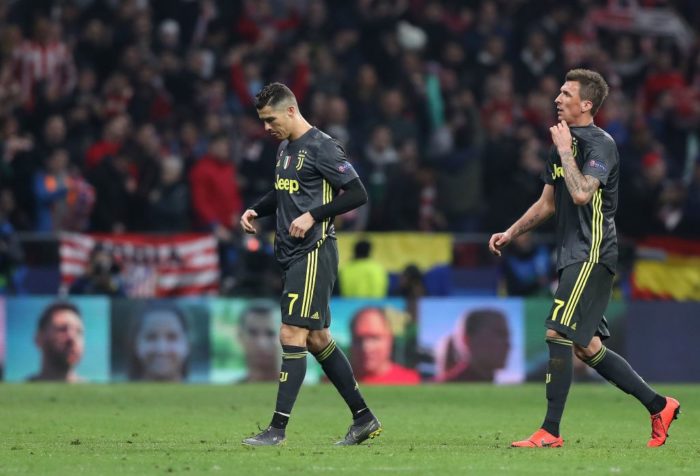 One of the problems I have with Juventus is that they are too serious about winning the Italian Serie A title. This is a title that they have won seven seasons in a row. There is nothing special about them winning it anymore.

Week in week out, they field almost their first 11 for league games when the UEFA Champions league should be their topmost priority. Yes they say the UCL is their number one priority but it is difficult to see from their body language. The way they celebrate goals in the league, makes one almost forget that they have won it seven consecutive seasons. Although the players are experienced, in football terms, most of them are old. This is the more reason they should be rested for most of the domestic games.

On the other hand, Massimiliano Allegri should learn to take risks. It is one problem I have with Italian managers. While we hail them for their tactical ingenuity, being overly cautious has cost them a lot in Europe. Paulo Dybala was not physically strong enough against Atletico Madrid. Stronger Federico Bernardeschi should have replaced him early enough. How about Douglas Costa? Would he have made a difference if he had played? I think so.

Let’s not forget that the Old Lady almost came back against Real Madrid last season after losing 3-0 at home in Italy. If not for that dubious penalty that Michael Oliver (thank God he wasn’t in the almost perfect world cup) awarded to Madrid, Juve would have made it through to the next round.

However, Atletico Madrid are not Real Madrid neither are they Barcelona who allowed Roma turn around a tie that was almost done and dusted. It would be almost impossible for Juve to turn this around against this very stubborn side. If they had scored one goal on the night, there would have been hope. But from what I saw that night, the two teams were balanced. Atletico even had a slight advantage. They were more fluid in the midfield.

In the end, Juventus may pay the price for taking the Serie A too seriously.