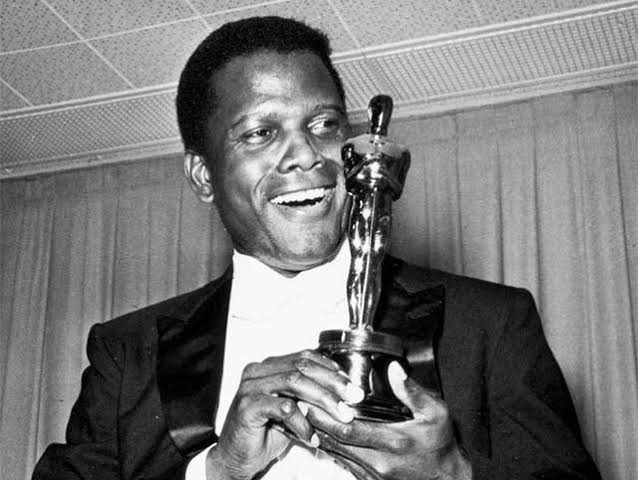 Sidney Poitier, who was the first Black man to win an Academy Award for best actor and who forever changed the perception of African Americans in movies with his powerful and charismatic screen presence, died Jan. 6 at 94.

The personal assistant to Frederick A. Mitchell, the minister of foreign affairs in the Bahamas, where Mr. Poitier was raised, confirmed the death. Pamela Poitier said her father died at his home in California but did not provide further details.

As a suave and dignified star, Mr. Poitier challenged audiences to accept Black performers in leading roles in movies and on television. He upended a demeaning Hollywood tradition of casting Black performers in vulgar caricature or limiting them to singing and dancing roles that could be segregated from the rest of the film and cut out when the movies ran in the South.

Mr. Poitier’s Oscar was for “Lilies of the Field,” a film released in 1963 — the same year as the civil rights March on Washington. By contrast, the film, about a drifter handyman who helps nuns from Central Europe build a chapel in Arizona, made almost no mention of race, which Mr. Poitier, who championed colorblind casting, deemed as much a triumph as his Oscar.

At a time when much of the country remained segregated, he struggled to find roles as professional and authority figures, saying that his primary intent was to portray Black men of “refinement, education and accomplishment.”