Home Columnist My fiancee cheated on me despite funding her education 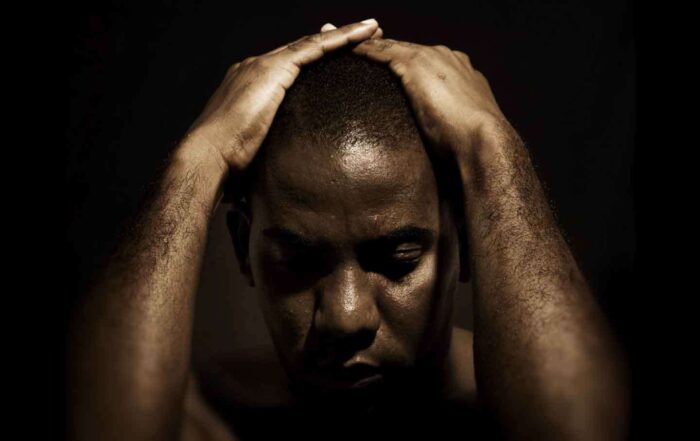 Marriage could be a bed of roses if both partners respect one another and don’t keep secrets. The respect must be mutual and there has to be compatibility for the union to be sustainable.

Many homes have been wrecked due to secrets from the past. The one that is becoming rampant in our society is paternity fraud.  A woman gets impregnated by another man and pins it on her husband.

There is a case of a judge of the Delta State High court, Anthony Okorodas who DNA tests revealed that he is not the biological father of three children from his marriage with his wife. He took care of them from infancy to adulthood (from kindergarten to University) before he realized the paternity of the children.

For Akiode (not real name) he dated the love of his life (Bisi) for four years. That is since 2017. He took care of her and paid her school fees. He even went as far as sending three of her siblings to school.

He had plans to tie the knot this year (2021) but realized that she is not who she has been pretending to be. Time revealed her fetish and promiscuous ways.

From calabash of different colors and sizes to pigeons under the bed, his wife to be began to do things that were beyond bizarre and it made him go berserk. 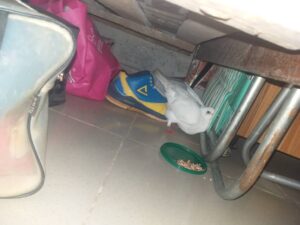 Pigeon under the bed

What has been pushing her to the men of ‘god’ of underworld and the mainstream religious houses? He provides everything within his power for her. In fact he did it to the detriment of his relationship with his siblings.

To make matters worse she began cheating on him. That was the straw that broke the camel’s back.

Akiode has ended his almost five year relationship with her. As painful as it is for him he can’t afford to take the risk of marrying a someone who is fetish and a cheat.

According to many psychologists, in order for a woman to cheat on her husband or partner, she would be emotionally connected to that person. Not to excuse cheating of men, but it is the opposite of why women do it.

Funke Adeoye who is a psychologist said, “For men, sex is casual. If they don’t attach feelings or emotions to it. But on the other hand, if a woman cheats, there are chances that she is no longer in love with her partner and that could be very risky.”

For those who are not yet married, rather than worrying yourself to stupor, you should learn from the mistakes of those who married for the wrong reasons. There are a lot of people suffering in silence in their relationships.

As a man what is it you look for in a woman. Although physical beauty is something that a lot of men consider, it shouldn’t be a priority. Character should come first.

And also for the ladies, what do you consider when choosing a man. A lot would put money as the priority. This is also wrong. While there is no denying the fact that money is very important in marriage, it should not be the number one consideration as there are many people with money who lack character.

Look before you leap. The fact that many people you know are marrying for the sake of marriage should not make you do the same.

A word is enough for the wise.