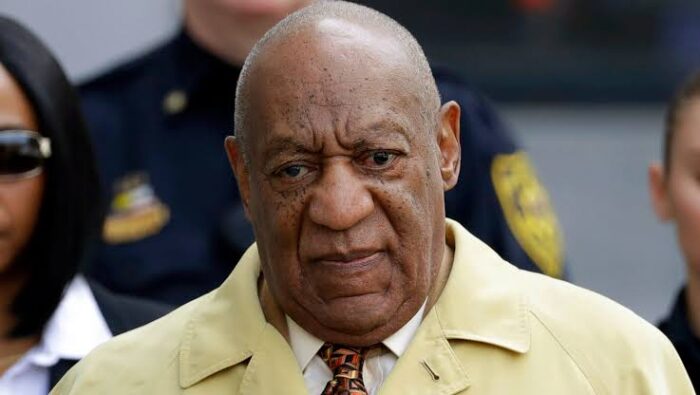 Bill Cosby’s sexual assault conviction has been overturned by the Supreme Court of Pennsylvania, paving the way for him to be freed from jail, according to a ruling Wednesday. Cosby, 83, was convicted of sexually assaulting Andrea Constand at his home in 2004.

The court said an agreement with a previous prosecutor prevented Cosby from facing charges. With the ruling, the judges wrote that “Cosby’s convictions and judgment of sentence are vacated, and he is discharged.”