Home Columnist Behind the scenes: The Void 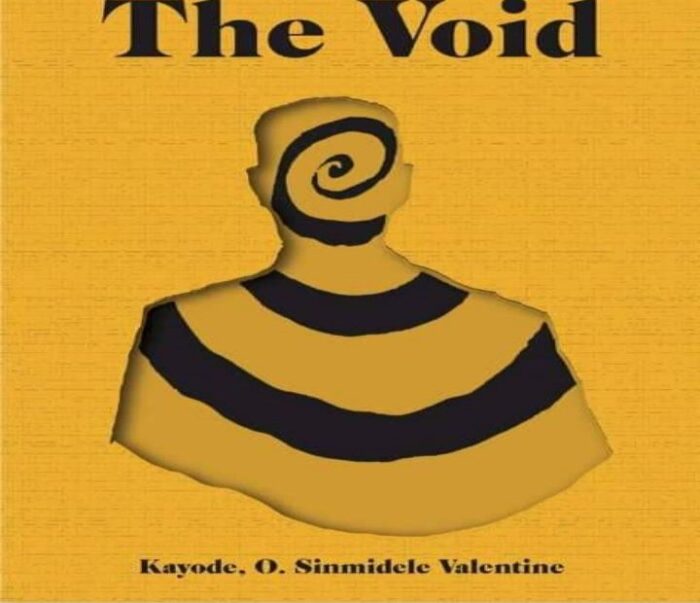 Finally, I could breathe.

Unfortunately George Floyd couldn’t.  This is very sad. And not for lack of oxygen in the environment. Or we would have run for his sake to the Emergency Room for supplemental Oxygen.

Nay. It was a conditional hypoxia from a rabid officer.

Sorry, I take that back because being rabid would have excused that murderer of an officer. And hypoxia means there was just an insufficient Oxygen level  which again is not true!

Alas, there was no oxygen at all at all, as the wind pipe that carries the life – dependent Oxygen was wedged into the food pipe by the force of a full fledged over 75kg psychopathic Derek Chauvin. The resultant  Anoxia – a complete lack of oxygen is now in a museum wished away by many  protests upon protests. We all watched George Floyd died before the very people meant to protect him. But that was not the first.

Truthfully,  I m becoming nostalgic at this point because it looks like a Nigerian Story.  Unfortunately, it is not and ours are bigger problems  if we would sit down and reflect deeply. That was in Minneapolis in US and it is now left for the jury to decide what to call such a sickening behaviour that has refused cure like a malignant stage 4 cancer; police brutality against the blacks would ruin US unless something drastic is done.

Tellingly and without discrediting the ingenuity of our only evidence – Darnella Frazier  – the White Lady with the baring camera. If that scene was recreated and the white girl with the camera was now the one in the  handcuff. To make it easier,  imagine Darnella as a white male with documented criminal charges and late George Floyd was the one holding that exhibit 001 of a camera. The officers would still kneel forcefully on George’s neck and crash his camera for violating their rights while the white folk walks.  We see that very often in Nigeria like the rain in the tropics!

It is that repulsive,  the hatred for the blacks.  But blacks hate blacks too outside US and especially in African countries. Blacks rape another black girl reading her way into the future in a Church!

That was the reason that birthed Pearls and Pebbles my first book. I have indeed found solace in writing out my pains. They were enormous. Pains of watching varying  leaders bully us here and there.

The wickedness of man to man is sometimes perceived as mythical and hyperbolic.  But in reality, there exists in the heart of some men a level of turpitude and baseness “so, so” untelling. These are especially men in power whose duty is to protect and guard the citizenery but they have become the hungry wolf that feed voraciously on the children of the land.

In retrospect now, I could say  the Void kept me sleepless for a reason although for a long time too.  There were so many plots written and unwritten.

What made this literary work much more difficult for me was the fact that the protagonist knew the Author and  vice versa.

To tell a story you already knew and then for you to find it interesting can only means two things: Either you were just a born joker all through or you were crying and killing your pains away.  The Void could only mean the latter as you would see and the special appearance  of my teachers and mentors pulled by the Author’s story  is an affirmation to the tempo of this Novella work.

In addition, the other fictional characters in the Void had to be created and recreated to fill the gaps taking away by the Hippocratic jurisdiction and ethics. That was a task up the hill. Finding the stories that would meet a particular clinical presentation was fearfully brain racking “Laslas!” without any “nigbantigbanti”

Thus, as the world gasps and looks for more air  despite its abundance all around us,  there are still so many people who could not breathe like the late George Floyd (God rest his soul)  and who have subsequently  died for getting no prompt help. We pray for them sincerely…..

Hitherto, and without wearing any air of surprises on the other side, there are so many others who didn’t have to die from being suffocated by a consistent  flow of variegated and dispiriting government policies or the “colomentality” of their  heartless  representatives if we wailed in large numbers  earlier enough.

It is therefore, our responsibility to tell those stories we are familiar with,  to others, if by stroke of luck someone would learn the good ways and unlearn the “breath – taking –  away – of – a – life” we knew nothing of its existence ab initio!

This is the heart behind the Void.

Nevertheless, we must resolve never to look away or give up especially since we might get help as we all shout still:

The Void can be bigger than anyone….

Here, have a feel!