Home Columnist Oduduwa Republic: We need Tinubu to be president in 2023 – Fani-Kayode 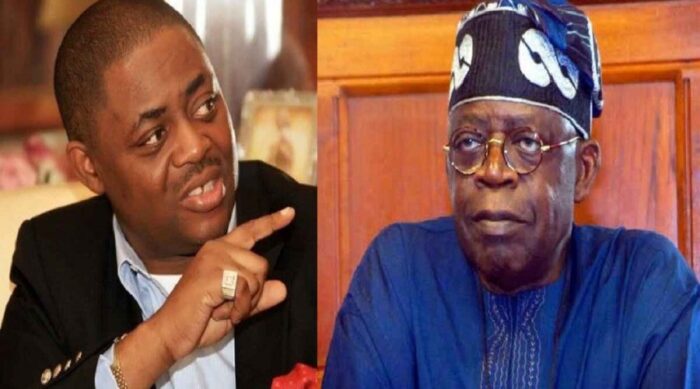 Former Aviation Minister, Fani-Kayode has hinted that the presidential ambition of the National Leader of the All Progressives Congress, APC, Bola Ahmed Tinubu is good for Yoruba people and that his presidency would not stop the agitation for Oduduwa Republic.

He maintained that Tinubu’s presidency would help actualise Oduduwa Republic.

In a tweet, the former minister wrote: “The agitation for the Oduduwa Republic cannot be deterred or dissuaded by a Tinubu Presidency.

“As a matter of fact a Tinubu Presidency will only further strengthen the resolve of the separatists.

“This is because no-one is more hated by the Yoruba nationalists than Bola Ahmed Tinubu.”

Tinubu has been linked to 2023 presidential race. But despite the claims across the country, the Jagaban of Borgu has not declared his intention to run for the highest political office in the land.