Home Columnist Jay-Z sells half of Champagne brand to LVMH 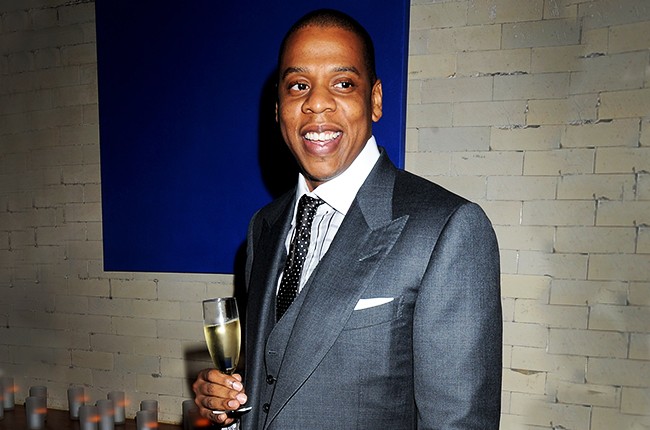 Jay-Z announced on Monday that he had sold half of his high-end Champagne brand, Armand de Brignac, to Moët Hennessy.

The wine and spirits division of French luxury giant LVMH said it’s buying 50 percent of the music mogul’s Champagne line which is popularly known as “Ace of Spades.”

According to a release, Jay-Z’s bubbly has been a hit in North America, Asia and Europe, with over 500,000 bottles sold in 2019. He first bought a 50-percent stake in the brand back in 2006, and promoted it in a video before it launched. He then bought the rest of Armand de Brignac in 2014.

Prior to his investment, Jay-Z had plugged another high-end Champagne, Cristal, in his tunes — but he publicly boycotted the brand after a top exec made disparaging comments about its popularity in the hip-hop world.

Moët Hennessy president Philippe Schaus said of the new Armand de Brignac deal in a statement, “For years we have been following the fantastic success of Armand de Brignac and admiring their ability to challenge some of the rules of the Champagne category.” He said the line “breaks barriers and reflects contemporary luxury, while preserving the traditions of the Champagne terroirs.”

Jay-Z added that the partnership was sparked when he’d welcomed Alexandre Arnault — and subsequently his father, LVMH chairman Bernard Arnault — to his Los Angeles home, along with Schaus.

A deal was then hammered out via his S. Carter Enterprises — which is headed by Desiree Perez, who is also the CEO of the rapper’s Roc Nation.

Financial details of the deal were not disclosed, but Jay-Z’s lyrics have previously hinted at his brand’s value. He rapped on a 2018 Meek Mill track, “I’m 50 percent of D’Ussé and it’s debt-free, 100 percent of Ace of Spades, worth half a B.’” Sources speculate the brand has grown in value since then.

He has been known to promote his Ace of Spades in the entertainment world. Last year, he and Beyoncé brought their own Champagne to the Golden Globes, which is heavily sponsored by Moët.