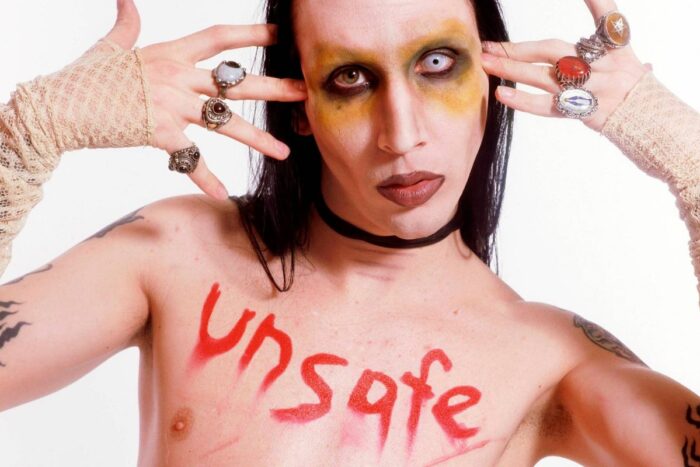 US actress Evan Rachel Wood on Monday, alleged that American singer, Marilyn Manson was her abuser for the first time via a statement posted on her Instagram account. 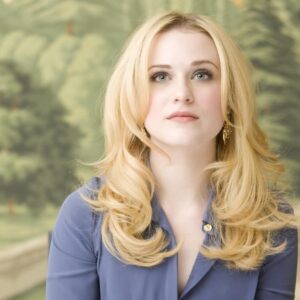 “The name of my abuser is Brian Warner, also known to the world as Marilyn Manson,” the Westworld actress claimed.
“He started grooming me when I was a teenager and horrifically abused me for years. I was brainwashed and manipulated into submission.”

She added: “I am done living in fear of retaliation, slander, or blackmail. I am here to expose this dangerous man and call out the many industries that have enabled him, before he ruins any more lives. I stand with the many victims who will no longer be silent.” 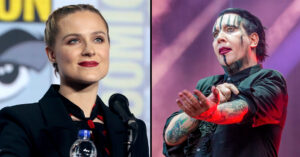 Manson was a friend of Anton LaVey, who in his early writings, Manson claimed inducted him as a minister in the Church of Satan.

Manson has been described as “the highest profile Satanist ever” with strong anti-Christian views.
He named himself after Marilyn Monroe who was a sex symbol in the 50s/60s and Charles Manson, a mass murderer in the 60s. The name “Marilyn Manson” juxtaposes ‘Marilyn’ Monroe and Charles ‘Manson’ respectively, both of whom became American cultural icons.