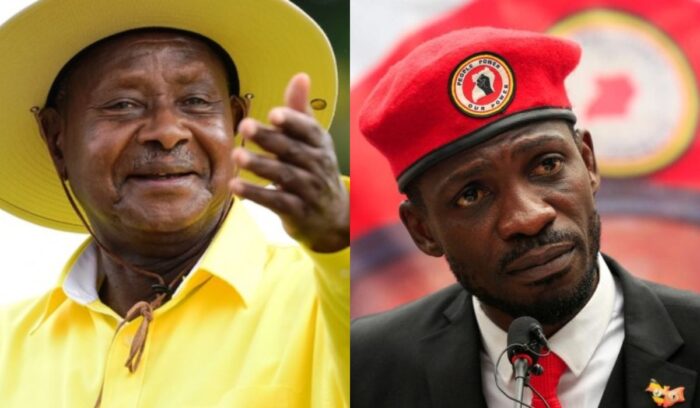 After one of the most turbulent election campaigns in Ugandan history, the electoral commission said Museveni had taken 59% of the vote and Wine 35%.

Wine, whose real name is Robert Kyagulanyi, accused Museveni of fabricating the results and called the poll “the most fraudulent election in the history of Uganda” while security forces surrounded his home. In a phone interview with reporters before the final results were announced, he urged citizens to reject Museveni’s victory, and said he was “under siege”.

According to reports, the vote was fraught and many observers said it was hindered by the actions of state forces – an internet shutdown across the country – that undermined transparency.

In a national address on Saturday night, Museveni praised the integrity of the vote, saying “I think this may turn out to be the most ‘cheating free’ election since 1962,” and further promising to improve access to education and raise living standards.

Amid reports of protests in the capital he warned: “If anyone dares to disrupt our peace, we will deal with him or her decisively.