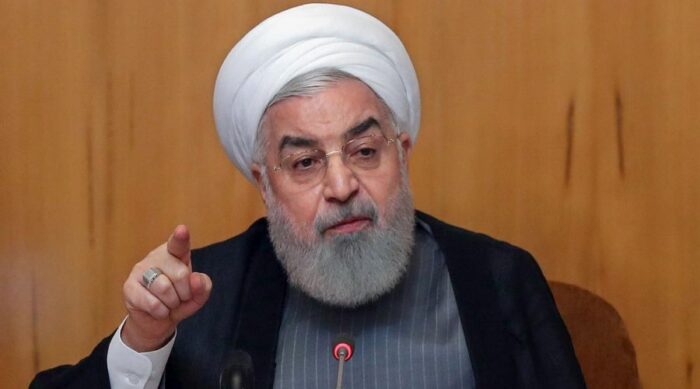 Iranian President Hassan Rouhani says the violence at the US Capitol Hill has exposed the fragility of American and Western democracy.

On Wednesday, a mob of Donald Trump supporters broke into Capitol Hill while lawmakers were in the process of certifying the November 3 presidential election.

Trump, who refused to concede the election he lost to President-elect Joe Biden, had asked his supporters to march to Capitol Hill.

The protesters disrupted the event and as a result, lawmakers had to abandon the certifying process.

Speaking on the incident in a state broadcast on Thursday, Rouhani accused Trump of damaging America’s relations, saying he “dealt severe blows to the American system”.

The Iranian president said he hoped for a change in the incoming Biden administration and that the president-elect will learn from the incident that occurred.

“What we saw in the United States yesterday (Wednesday) evening and today shows above all how fragile and vulnerable Western democracy is,” Rouhani said.

“We saw that unfortunately, the ground is fertile for populism, despite the advances in science and industry.

“A populist has arrived and he has led his country to disaster over these past four years.

“I hope the whole world and the next occupants of the White House will learn from it.”

“May they return to reason, legality and their obligations. It’s for their own benefit and the good of the world,” he said.