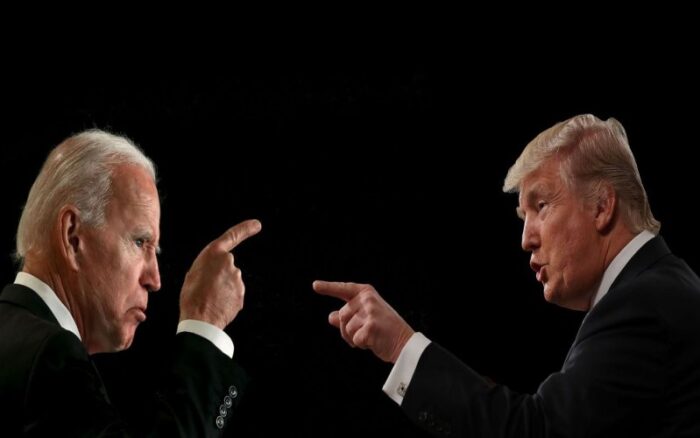 Joe Biden was elected president of the United States on Saturday, defeating President Trump after campaigning on a promise to restore civility and stability to American politics and to expand the government’s role in guiding the country through the surging coronavirus pandemic.

Mr. Biden, 77, who will become the 46th president and the oldest man ever sworn into the office, secured 273 votes from the Electoral College after Pennsylvania was called for him, though the race was far closer than many Democrats, Republicans and pollsters had expected.

The result also provided a history-making moment for President-elect Biden’s running mate, Senator Kamala Harris of California, who became the first woman, and first woman of color, on a winning presidential ticket.

With his third run for the White House — after unsuccessful bids in 1988 and 2008, and after spending eight years as President Barack Obama’s vice president — Mr. Biden finally attained a goal that he has dreamed of for decades, capping a career in national politics that began with a victory in a 1972 Senate race here in Delaware. He was swept into office this year with the support of a diverse coalition of younger voters, older voters, Black Americans and white college-educated voters, particularly women.

Mr. Biden’s triumph concluded an extraordinary election that was expected to set modern records for turnout, despite being held amid a pandemic that has upended life across the United States. More than 100 million Americans voted before Election Day as states sought to make voting safer, putting the nation on track for the largest turnout in a century once the final vote is tallied.

Voters overcame their fears of the coronavirus, long lines at the polls and the vexing challenges of a transformed election system to render a verdict on Mr. Trump’s chaotic and norm-breaking presidency. Mr. Trump was the first incumbent president to lose a bid for re-election since George H.W. Bush lost to Bill Clinton in 1992.

Still, the race was not the landslide many Democrats had hoped for: Mr. Biden lost a number of important battleground states where he had invested time and resources, most notably Florida, amid signs of challenges with a number of Latino constituencies.

The Trump campaign and Republican lawyers have already begun a wide-ranging legal assault to challenge Democratic votes and victories in key swing states, part of a long-telegraphed effort to call the validity of the election into question.

Mr. Trump, who baselessly declared victory early Wednesday, before votes were tallied in multiple states, had regularly questioned the legitimacy of the election as polls showed him trailing, and it was not immediately clear how he would respond to the news of Mr. Biden’s victory.

Much of Mr. Biden’s agenda in office may rest on his ability to work with Congress. Democrats have maintained their hold on the House but had a much narrower path to reclaiming control of the Senate.