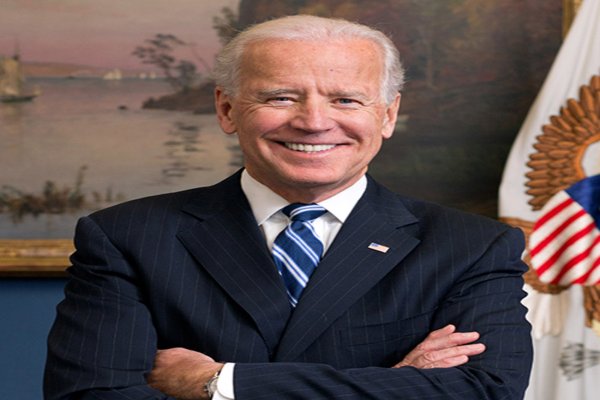 Former U.S. vice president, Joe Biden, has been elected the 46th president of the United States of America.

An hour earlier, Mr Trump had tweeted “I WON THIS ELECTION, BY A LOT!”

The result of the election was announced Saturday after several tense days of vote-counting in many battlegrounds. Before the election day on Tuesday, about 100 million votes had been cast.

Mr Biden got the victory in his third attempt at the presidency.

In a tweet after the result was announced, Mr Biden wrote: “America, I’m honored that you have chosen me to lead our great country.

The work ahead of us will be hard, but I promise you this: I will be a President for all Americans — whether you voted for me or not.

I will keep the faith that you have placed in me.”

On the other other hand, Donald Trump and his lawyer, Rudy Giulani don’t agree with Biden’s victory. According to them, the election was rigged.

In a press conference earlier, Giuliani said, “Biden’s victory will be challenged in court.”

It would be recalled that some of Trump’s supporters alleged that their votes did not count.

Time will tell, if there will be a court battle in the nearest future.