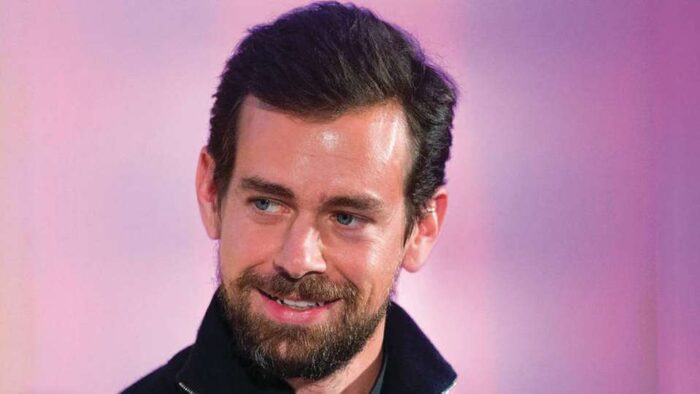 CEO of Twitter Jack Dorsey, has lent his voice to the ongoing End SARS campaign across Nigeria.

He took to his official twitter handle to tweet the hashtag at 9:40pm Nigerian time on Wednesday.

The philanthropist also tweeted a link on #EndSARS and #EndPoliceBrutality.

“I stand with my Nigerian brothers and sisters to end police brutality, the government must answer to the peoples cries #EndPoliceBrutalityinNigeria”, the fashion mogul tweeted.

Earlier, Black Lives Matter declared that it rises with demonstrators as they stand against the defunct notorious Special Anti-Robbery Squad.