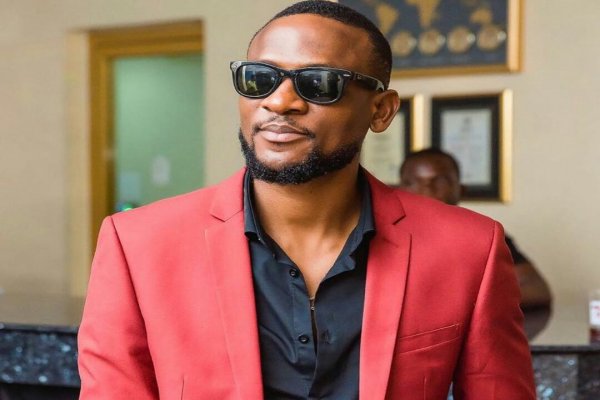 A former Big brother Naija housemate, Omashola Kola Oburoh turned 40 today and fans on social media have been celebrating him.

While he was in Nigeria for his 39th birthday last year, he is in South Africa right now. Considering the current #EndSARS campaign, Omashola decided to mark this day by positing a picture on his Instagram page lending his voice to the campaign.

Omashola is an international model with boss models Johannesburg, South Africa and he has worked with several big brands throughout his modeling career. As a model, he played the lead role in the official video of Tuface’s song, “I am officially blind.”

Omashola is also one of the managers at Sumo night club in South Africa. He loves animals, staying positive and keeping it real. He is also a music lover.

In the 2019 BBNaija edition tagged Pepper Dem, Omashola was one of the finalists, finishing fourth.

The model is originally from Warri, Delta State, but now calls Lagos his home. He loves playing basketball, cooking and swimming.