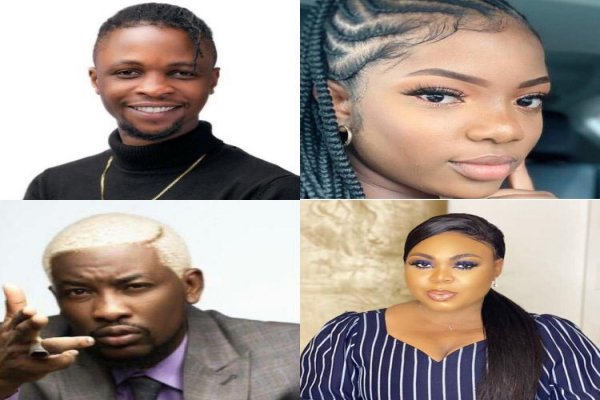 Big brother Naija season 5 has come and gone. While the show remains in the memory of viewers, they are likely to talk about the winner, Olamilekan Agbeleshe, popularly known as “Laycon” and the first runner-up, Dorathy Bachor.

However, without the support of fans, it would have been impossible for them to get that far in the show. Apart from the support of fans, behind the scenes, there were some prominent persons who threw their weights behind the top two housemates. They did not only urge their fans to vote these housemates, they went as far as setting up voting centres and distributing recharge cards. On Air Personality Oladotun Ojuolape Kayode, populary known as Do2tun and Omonike Fowowe founder EMR Group, were solid pillars behind Laycon and Dorathy respectively. 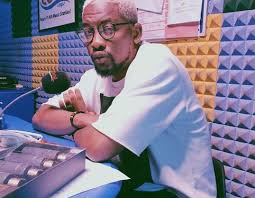 According to findings by The Columnist, Do2tun went beyond social media. He took it to another level by setting up centres for fans to vote for Laycon. No doubt, Do2tun’s effort was highly significant in Laycon’s victory. 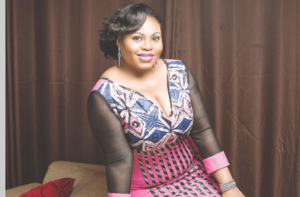 While there are many people who supported Dorathy, it could be said that without the strong backing of Nike, she would not have made it to the last week.

This got viewers talking. “How did this happen” was the question on the lips of those who weren’t aware. The Columnist gathered that Nike was the one behind the scene pulling the strings. She raised money from friends and used her house as a voting centre. Many fans of Dorathy spent weeks in her house doing the needful. In other words, her house was a Mecca for her fans.