Home Columnist BBNaija: “I’m ready to be disqualified because of Laycon” – Erica 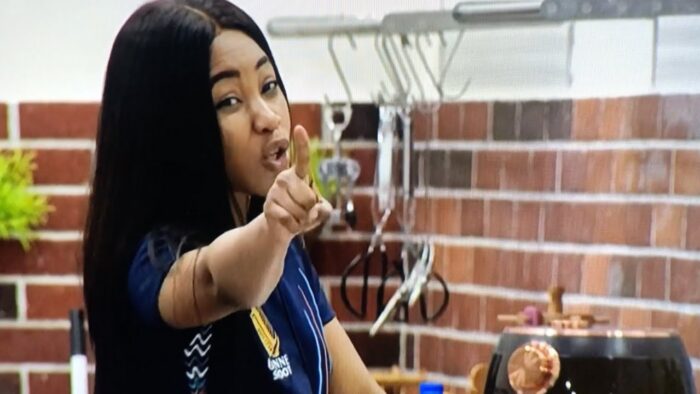 BBNaija housemate Erica says she does not mind if she gets disqualified today after abusing Laycon earlier.

A few minutes after the Saturday night party, Erica insulted Laycon for telling fellow housemates that she tried to kiss him while she was drunk two weeks ago.

She body shamed him by saying he is “ugly” and that she would not think of dating someone like him. She went as far as saying “he will die” for what he said about her.