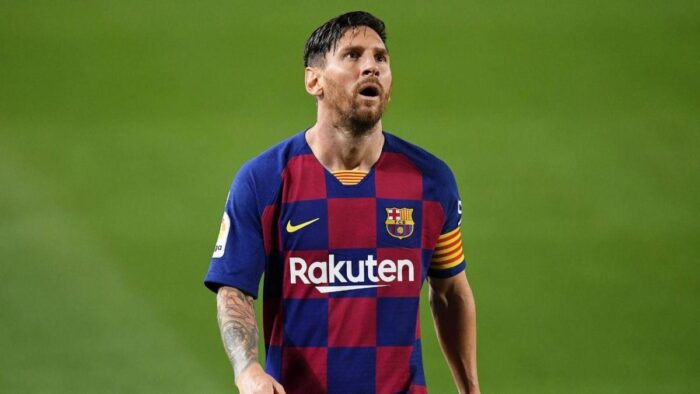 Argentinean outlet TyC Sports insist that Lionel Messi will see out the final year of his contract at Barcelona and will issue a statement in due course to confirm his decision. Those claims were backed up by Sphera Sports earlier on Friday, who add that Messi has already recorded a message, presumably a video recording, to confirm that he is staying on at Camp Nou.

Mess stated that “I wanted to go. It was time for me to leave. But i can’t drag the club i love to court.

According to LaLiga, Messi’s contract with Barcelona and a 700 million euro release clause remain valid. The Messi camp however, disagree and say that the release clause became null and void on 10 June – after the domestic league was due to finish. The league campaign had to be rescheduled due to the coronavirus pandemic and was concluded after that deadline over a month later on 19 July .

Reports in Argentina suggest that Jorge Messi’s letter to LaLiga was just a face-saving exercise as a well as a prelude to the latest news.