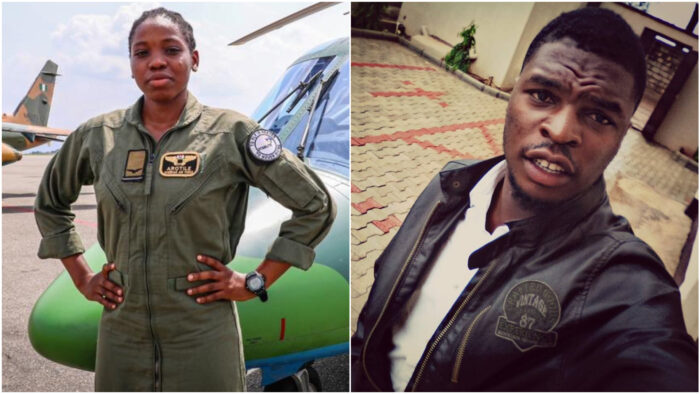 The suspect told a Kaduna magistrate court on Thursday, August 20, that he mistakenly ran over the deceased.

Adejoh was reported to be the one behind the steering of the vehicle that knocked down Arotile on July 11 before she was pronounced dead at the Nigerian Air Force hospital. Nigerian striker scores 2 goals to help top European club stretch their unbeaten run to 9 games The suspected said that he never planned to run her over with the car he was driving.

But he, however, denied having any premeditated plan to kill her in his cautionary statement. He explained that on sighting the deceased walking along the roadside at the Air Force base, he started reversing the car in order to exchange pleasantries with her, but mistakenly ran over her. The police have charged the suspect with culpable homicide.

The chief magistrate, Danjuma Hassan has ordered the suspect to be remanded in prison. The judge fixed 3 October as the day for further hearing.