Home Columnist BBNaija: Nobody liked me in the house – Kaisha 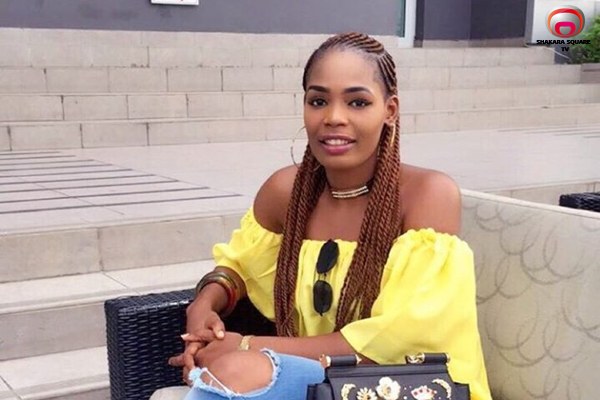 Big Brother Naija lockdown latest evictee, Kaisha Umaru opens up about her love-hate relationship with housemates and delving into music.
Kaisha has revealed she will be taking up a career in music. On Sunday, August 16, 2020, Kaisha joined the now increasing list of evicted Lockdown housemates.

Unlike most, Kaisha’s eviction prompted the hashtag Justice For Kaisha trend. Fans took to Twitter to question the season’s eviction style that gives ultimate voting power to the housemates. With viewers’ votes, Kaisha would have seen another week, maybe even more. Unfortunately, housemates calling the final shot meant the die was cast for her.

While admitting that her eviction came as no surprise, Kaisha revealed she was a huge threat to the other housemates.
“Obviously I am a threat, can’t you see? They are playing a game but I came with the personality of just being myself and even winning with just being myself. I feel like I don’t know how to explain it cause you won’t understand”, Kaisha said.

“I never felt like I didn’t stand a chance in the game cause I am the game but I knew that this pattern of housemates nominating housemates can really affect me cause I know nobody actually did like me in the house”.

Kaisha’s relationship with Neo was a part of the former housemate’s game that had viewers intrigued despite how short-lived it was. Interestingly, the reality star said Neo made a move at her shortly before they entered the house but she never saw him as a potential beau.

I have been close to Neo from like day one. When we wanted to go into the house, Neo was just right behind me and he tried to talk to me a couple of times. We were just getting to know ourselves that period. But I did not give him much attention although I liked him at first but not to have a relationship”.

The reality star also took time out to analyse the relationships and love triangles in the house.

“For me, I feel like Ozo likes Nengi but I don’t think Nengi likes him because she said she has a relationship outside the house. For Kiddwaya and Erica, I feel like Laycon is the one that truly likes Erica.
I don’t know about Kidd very much because most of the time in the house, you could tell that Kidd is a flirt”. For Neo and Vee, Kaisha revealed she could not tell especially as it didn’t feel real to her.